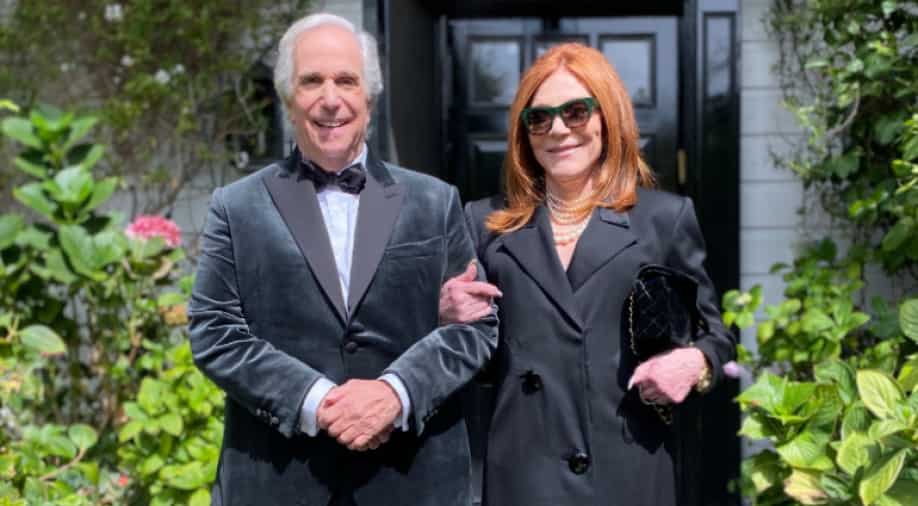 Henry Winkler is known for his roles in 'Happ Days', 'Arrested Development', 'Barry' and more.

Actor Henry Winkler says he started writing childrens books about learning challenges because he also has the same problem.

"I started writing books for children about learning challenges because I have the same. Once I started writing, it was easy for me to remember what it felt like to be eight and fail all the time," Winkler said in an episode of "The Drew Barrymore Show".

When Barrymore brought up the importance of being empathetic to everyone, the actor-comedian said: "During my first act on stage, at break time, I had no one to tell me where to go and I felt really alone. I swore, I would never let anybody on a set that I was on, feel that way ever again."

Recalling her first meeting with the star, Barrymore said: "When I met you for the first time when I was young, you changed my life forever because `The Fonz`, the most important man on the planet was nice to me. I would clock the way you treated people and there was something about your kindness that made me think that was the marching order of life."

Winkler was accompanied by "MasterChef" judge Aaron Sanchez and singer Nico Santos on the show. "The Drew Barrymore Show" airs on Zee Cafe in India.

Ana Navarro, The View co-host, tests 'false positive' for Covid-9 while on air