Harry asked to return to the UK to bid grandfather Prince Philip a final goodbye: Reports 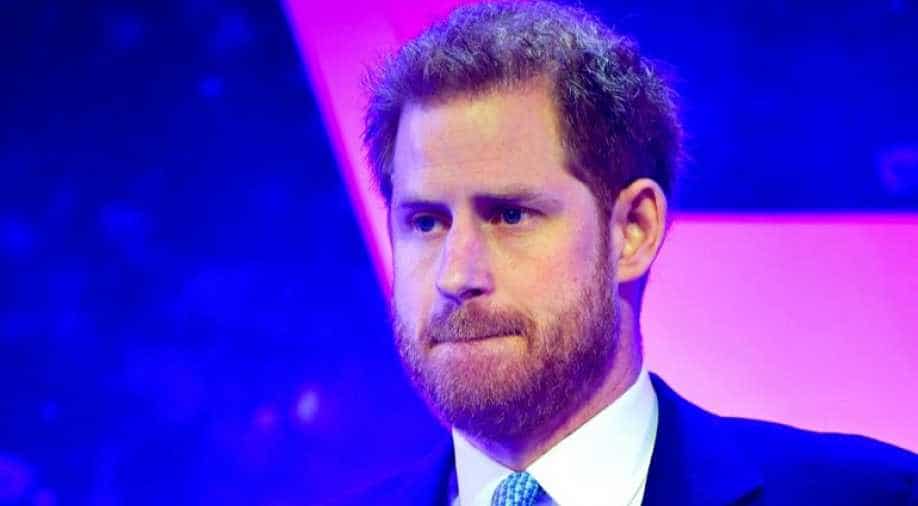 Prince Harry, who has been living in the US for the past year, has reportedly been asked to rush back to the UK to be near Prince Philip amid his hospitalisation

Prince Harry, who has been living in the US for the past year, has reportedly been asked to rush back to the UK to be with his grandfather Prince Philip amid his hospitalisation.

Harry “is being advised to fly home right now to say goodbye to his grandfather,” the source told the publication. “Who knows if he will listen.”

The Buckingham Palace is also reportedly making arrangements for a potential funeral, which would turn out to be a “massive state function.”

“There are lots of discussions about what to do with the problem of Meghan (Markle) and Harry,” the source added, before explaining that palace officials are still considering "where to seat them and how to protect them from the British public who may boo them."

Prince Philip, Queen Elizabeth's husband, has been ailing since February 2021. He was first admitted to the hospital on February 16 when he complained of feeling 'unwell'.

After spending weeks at King Edward VII’s hospital in London as a "precautionary measure," Buckingham Palace revealed on Monday that the duke was moved to a specialist hospital for further treatment.

Philip turns 100 on June 10 and his already lengthy stay in hospital has raised concerns because of his age, even though he was said to have been comfortable and responding to treatment.

What is quiet quitting and why is it trending?