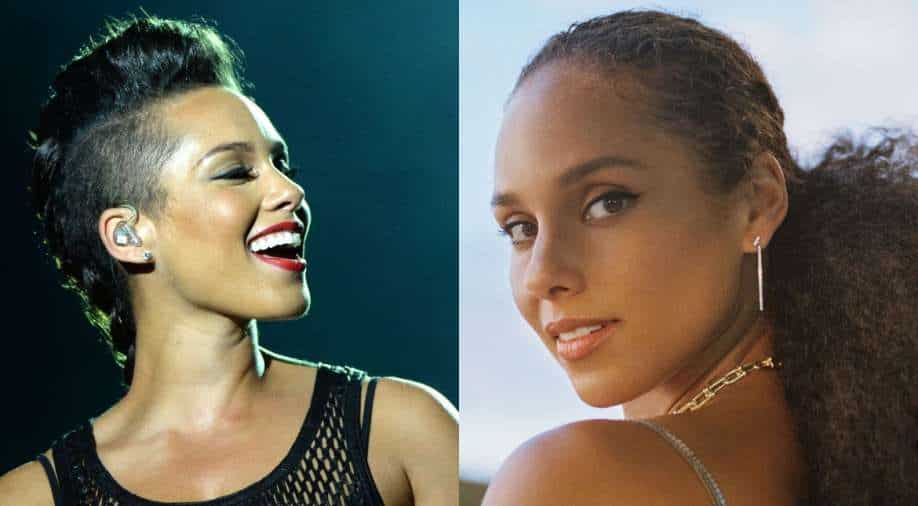 Netflix and romcoms are a hit combo, and what makes this video-streaming giant’s latest outing—Resort To Love’—all the more exciting is the fact that Grammy-winning musician Alicia Keys is a producer in it!

Headlined by mush-and-romance queen Christina Milan (‘Falling Inn Love’, ‘Love Don't Cost a Thing’ etc.), this light-hearted film sees Milan taking on the role of Erica—an aspiring pop singer who earns a resident gig at a luxurious island resort in Africa. Soon enough, her ex-fiancé turns up at the venue: for his wedding!

Understandably, Milian is psyched about working with Keys and has expressed her joy and excitement about the same on Instagram. “Excited to work on my next film project with @netflixfilm. Already loving our cast and with @aliciakeys producing we're bound to make something everyone will love. I'm ready! #grateful,” Milan wrote.

‘Resort To Love’ releases on Netflix on July 29.