Ant Anstead breaks silence on Renee Zellweger romance: 'We kept it a secret' 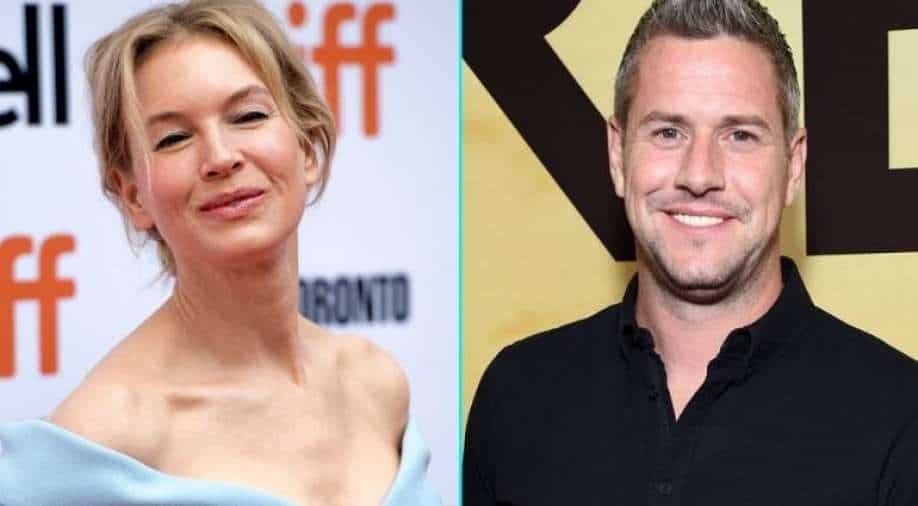 Renée Zellweger was previously married to Kenny Chesney, and was also in a relationship with Jim Carrey in the past.

Renée Zellweger and Ant Anstead romance has been in the news for months now, and Ant has officially confirmed his relationship with the superstar recently.

Ant opened about his rumoured relationship after the couple's PDA-filled pictures were all over the internet.

In a new interview with E!‘s 'Daily Pop', he confirmed his the news and said, "Everybody knows that Renée and I have become quite close because we kept it secret for a while and now, unfortunately, some pictures were taken and put out there."

“But it was a real pleasure to work with her,” he added. “She’s a super pro and she can weld.”

Further, Anstead’s 'Joyride' co-host Cristy Lee discussed the viral photos of them, and joked, ''I mean, honestly I’m disappointed because I thought she and I were going to start dating afterwards."

“I was like, ‘Wait, Ant, what?’ But she was amazing. We worked on some awesome projects. The sparks that I saw flying were definitely the sparks with the welder and the grinder, pulling the roof off the Ford Bronco. She just got right in there," she added.

For the unversed, Zellweger was previously married to Kenny Chesney, and was also in a relationship with Jim Carrey in the past.

Recently, she was linked to rock guitarist Doyle Bramhall II. Meanwhile, Anstead has finalised his divorce from Christina Haack.