After Prince Charles, his wife Camilla too tests positive for COVID-19 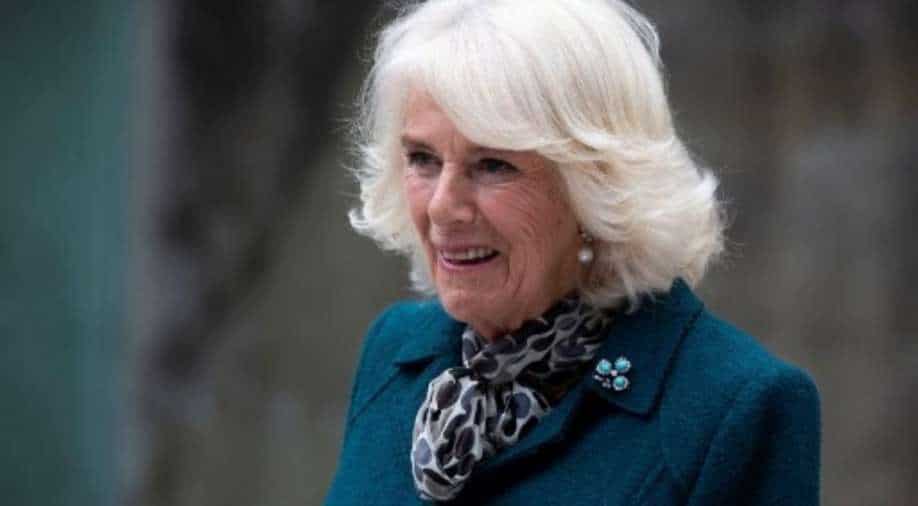 Clarence House stated that Camilla was self-isolating. Charles has also been in isolation since Thursday after testing positive for the virus

Four days after her husband Prince Charles was confirmed to be infected with the coronavirus, Camilla, Duchess of Cornwall has tested positive for COVID-19, the couple's office said on Monday.

Clarence House stated that Camilla was self-isolating. Charles has also been in isolation since Thursday after testing positive for the virus. Meanwhile, Camilla had continued with public engagements while taking daily tests. Both Charles and Camilla are triple-vaccinated.

Charles, who is heir to the British throne, previously contracted the coronavirus in March 2020, during the first wave of the pandemic. He is believed to have met with his mother Queen Elizabeth II early last week when both were at Windsor Castle.

Buckingham Palace hasn't said whether the 95-year-old queen has tested positive, though it said last week she wasn't displaying symptoms.

The queen, who reached the milestone of 70 years on the throne on February 6, marked her Platinum Jubilee by expressing her wish for Camilla to be known as Queen Consort when Charles becomes king.

The announcement was a major vote of confidence in Camilla, who married Charles in 2005 and was initially shunned by fans of his late first wife, Princess Diana.

Mistress to Queen: Camilla's intense journey of winning over public amid love for Diana

As per Fox News, the British public has since warmed to her down-to-earth style and sense of humour. Camilla has taken on roles at more than 100 charities, focusing on a wide range of issues including promoting literacy, supporting victims of domestic violence and helping the elderly.