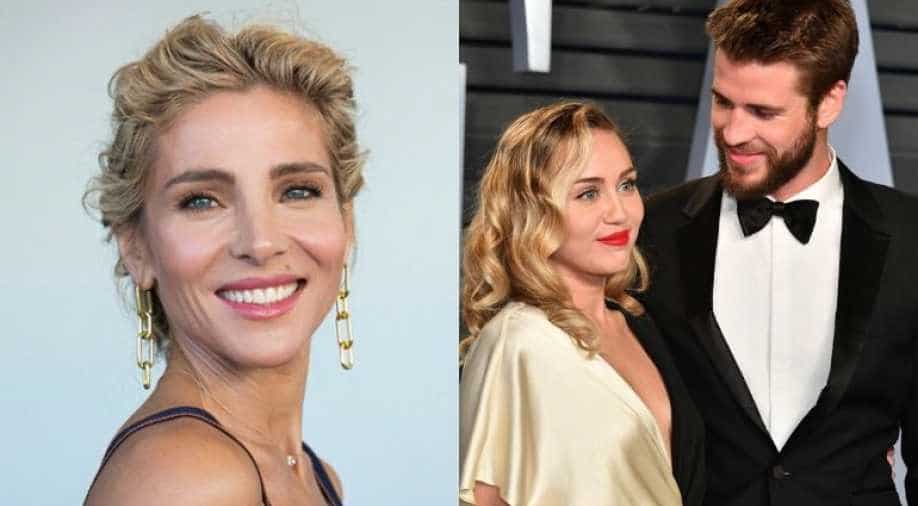 Liam Hemsworth's sister-in-law opens up about his split with Miley Cyrus Photograph:( Twitter )

The two announced their separation on August 10, after less than a year of marriage.

Elsa Pataky, Liam Hemsworth's sister-in-law opened up about his marriage with singer Miley Cyrus which ended in less than a year.

"My brother-in-law, well...After a relationship that you've dedicated ten years to, he's a little bit down, but he's coping well, he's a strong boy, and he deserves the best, I think he deserves much better," she told reporters at an event for the launch of the Christmas campaign of lingerie brand Women's Secret, reported news agency

"You always find support in your family, and he's joined at the hip with his brother, who has been there to give all the strength he needed," she continued. Since the split, Liam has been spending his time abroad with his family and recuperating outside of the spotlight.

Only a few weeks after his split was announced, he took a trip with Elsa and his older brothers Chris Hemsworth and Luke Hemsworth around Australia. "He needed to get out of town and away from it all to be able to get some perspective," an insider shared with news agency.

"He is with the people he loves and just taking each day as it comes. Everyone has been very supportive and tries to take his mind off of things. He`s not in a rush to figure out where to go next ".