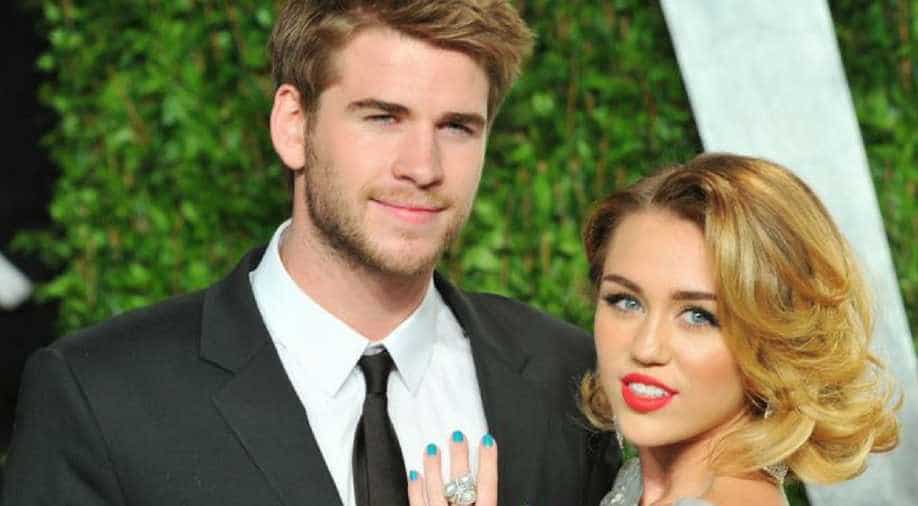 Before Hemsworth received the Excellence in Film award at the annual G'Day USA event in Culver City, his presenter, Vince Vaughn ribbed Hemsworth about the alleged wedding.

Fans of Miley Cyrus and Liam Hemsworth are well aware that the two got married in a hush-hush ceremony with only close family and friends in attendance. For all those who wanted either of them to admit it, Liam Hemsworth just did it yesterday.

At the annual G'Day USA event in Culver City, Liam addressed Miley as "beautiful wife" while receiving an award. He was given the Excellence in Film award at the gala event as his presenter, Vince Vaughn ribbed him about the alleged wedding.

He said "You know, a lot of people feel like they can make a mate-ship with him and I feel like I did which was confirmed when he asked me to come and present this award to him tonight - although I think it's a little bit in doubt because we're obviously not that great of a mate-ship because I wasn't invited to the wedding. I don't know. That may or may not have happened. I don't know. I don't know if it happened or if there was a wedding or not. I wasn't invited to it"

After receiving his award, Hemsworth thanked the "great people behind me" before praising his "beautiful wife", calling her his "sweet, sweet angel." This was their first public appearance after marriage.