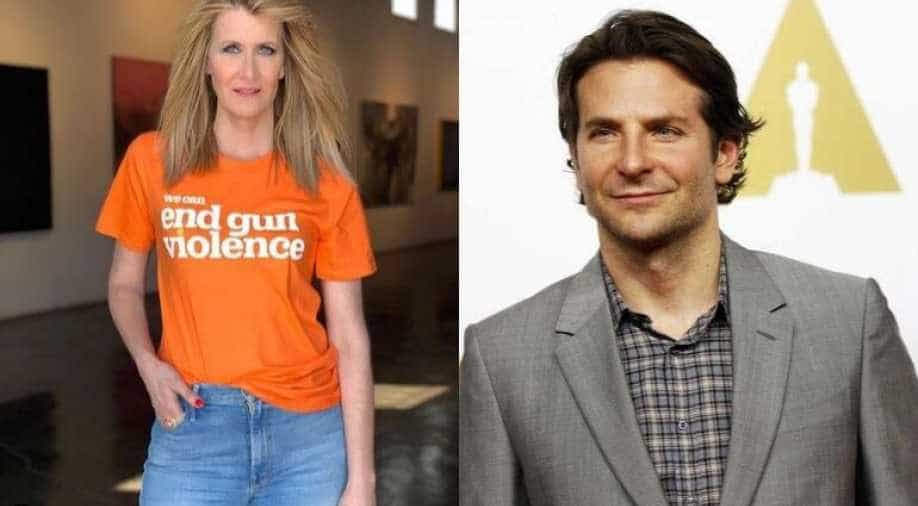 The snapshots surfaced a few weeks after the 'Limitless' actor parted ways with girlfriend Irina Shayk back in June.

Dismissing any claims of dating Bradley Cooper, Laura Dern opened up about their platonic relationship. "We're amazing friends. We're so lucky. And we're family," the actor told a magazine during an event in Los Angeles.

Speculations about both the stars dating started after their snaps from a lunch party in New York went viral. However, 'The Tale' actor is okay with people's keen interest in Cooper's love life as she is aware of everyone's deep curiosity.

"I mean, everybody's always going to comment about whatever seems intriguing, and he's the greatest human and one of my best friends in the world. So I don't blame anyone for having a deep curiosity about his life cause he's spectacular," Dern said.

The snapshots surfaced a few weeks after the 'Limitless' actor parted ways with girlfriend Irina Shayk back in June.