Kriti Sanon to star in Rahul Dholakia's next 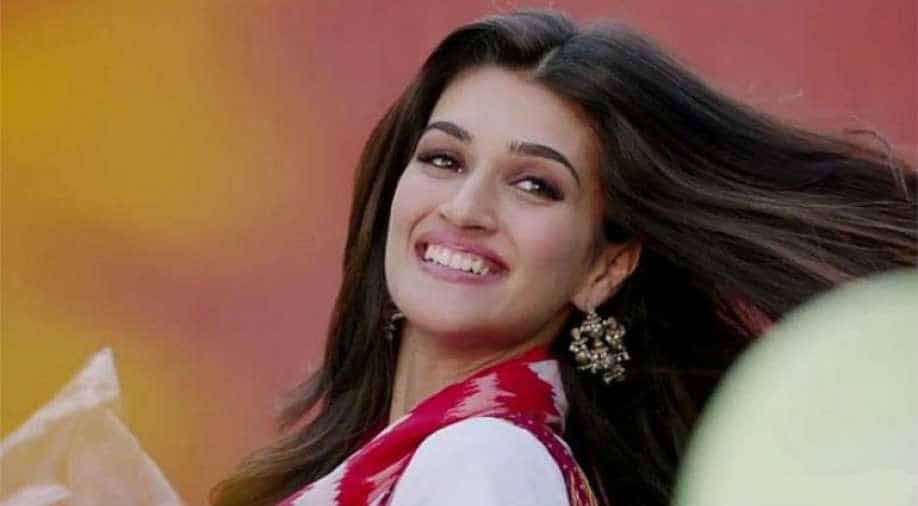 After giving a stellar performance in `Luka Chuppi,` Kriti Sanon has been roped in as the lead in the yet untitled Rahul Dholakia-directorial.

After giving a stellar performance in `Luka Chuppi,` Kriti Sanon has been roped in as the lead in the yet untitled Rahul Dholakia-directorial.

The film is written by Bilal Siddiqui, produced by Sunir Kheterpal and co-produced by Rahul himself.

The shooting of the film will commence in August.

IT'S OFFICIAL... Kriti Sanon to to play the lead protagonist in #Raees director Rahul Dholakia's new film [not titled yet]... Will be shot in a start-to-finish schedule from Aug 2019... Written by Bilal Siddiqi... Produced by Sunir Kheterpal... Rahul is co-producing also.

The new poster of Kriti`s upcoming flick `Arjun Patiala` was unveiled on Tuesday. The poster showed her standing by a window in a long frock style yellow kurta with her hair blowing in the wind. As the actor is shown holding a mic in one of her hands, the poster reads `Kriti Sanon as Ritu, Bijli se Tezz.`

The `Heropanti` actor was last seen in a special song of the period drama `Kalank` and will next be on screen with `Housefull 4` which has an ensemble cast, including Akshay Kumar, Riteish Deshmukh, Kriti Kharbanda, Bobby Deol, Rana Daggubati and many more.