Kit Harington is 'proud' of checking into rehab, friends say he needs 'peace and quiet' 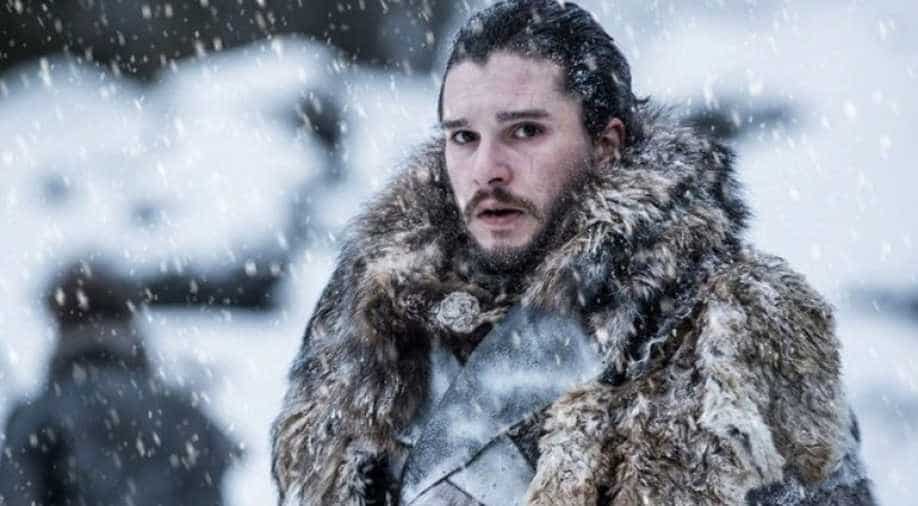 To deal with stress, negative emotions, and alcohol use, Harington is undergoing psychological coaching, cognitive behavioural therapy and is also practicing mindful meditation at the facility.

A few days back, the news of 'Game Of Thrones' star Kit Harrington checking into rehab left everyone concerned and suprised. The actor has been at a health retreat in Connecticut for about a month now and he checked in weeks before the HBO Drama series` finale episode aired on 19 May.

While many have expressed concern over his health, the actor is said to be proud of his decision to get help, as he continues to recover from stress and alcohol use at the rehab.

A source told Page Six that the actor has "nothing but proud for his decision."

"If seeing Kit get help can help anyone struggling, that`s fantastic. There`s no shame at all to this," the source asserted.

To deal with stress, negative emotions, and alcohol use, Harington is undergoing psychological coaching, cognitive behavioural therapy and is also practicing mindful meditation at the facility, Page six reported on Wednesday. A source close to Harington revealed that the end of `GoT` "really hit Kit hard."

"He realized `this is it -- this is the end`, it was something they had all worked so hard on for so many years. He had a moment of, what next? He`s in the clinic predominantly for stress and exhaustion and also alcohol. His wife Rose is being extremely supportive. Everyone close to him really wanted him to get some rest. Right now, he just needs peace and quiet," the source said. Also read: 'Game of Thrones' season 8 petition: Emilia Clarke reveals she's open to shoot remake

The source also asserted that while Harington is focusing on his health, his wife Rose Leslie, who played Jon Snow`s Wildling companion Ygritte in the Drama series, is being "extremely supportive." She is understood to be in the UK.

After a remarkable 8-year-long journey, the finale season of the show concluded on 19th May. Harington was associated with the series from the very first episode which featured on HBO back in 2011.