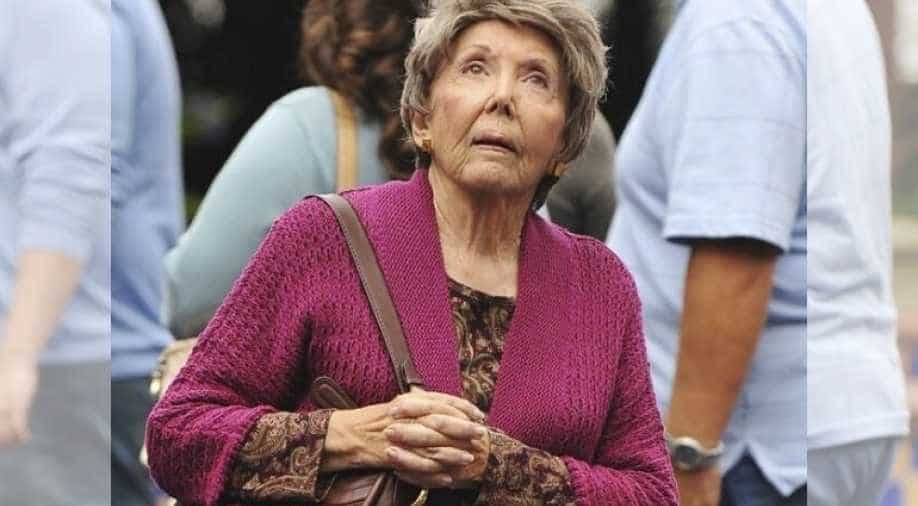 She was last seen in the indie hit 'Hello My Name is Doris' in 2016 playing the role of Sally Field's mother.

'King of Queens' actor Norma Micheals passed away at the age of 95 on Friday, reported a news agency. The legendary actor was best known for her famous character of Josephine on the hit CBS series.

According to an obituary of the actor, she passed away peacefully at her residence in the Palm Springs in California.

Micheals was born and brought up in Palm Springs and worked for the cinema for six decades. She was last seen in the indie hit 'Hello My Name is Doris' in 2016 playing the role of Sally Field's mother.

The veteran actor was also seen in films like 'Modern Family', 'Everybody Loves Raymond', 'Broke Girls', and, 'The Crazy Ones' among others.

Micheals once during her career took a break from acting and became a therapist but soon made a comeback in the cinema industry with the film 'Highway to Heaven', said reports.

According to an obituary referred to by newsagency, her memorial services have not been scheduled yet. Actor's close friend and manager Jasper Cole that service and 'celebration for life' for the actor will take place in March.