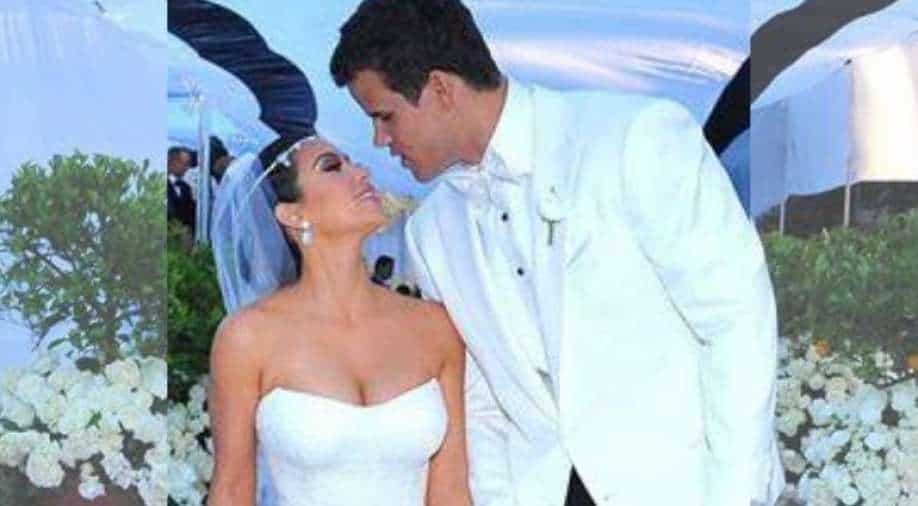 Kim Kardashian admitted that she owes her ex-husband, Kris Humphries, an apology for the way she mishandled their 72-day marriage.TMZ reported that on Thursday's episode of 'Watch What Happens Live' with Andy Cohen, which was a special 'Keeping Up With The Kardashians' reunion episode, Kim made the revelation that she mishandled her short-lived 2011 wedding.

She said she handled it "totally the wrong way" because she didn`t know how to deal with it and was nervous to break up with someone. It was only two months of their marriage when Kim filed for divorce, which was finalised in 2013. But, even years later, Kim says Kris was still fuming from how it all went down.

According to TMZ, Kim also revealed that she felt pressured to marry Kris because it was being filmed for `Keeping Up With The Kardashians`.She ignored Kris Jenner`s advice to back out because she "didn`t want to be known as a runaway bride", but when she felt "claustrophobic" during their honeymoon in Italy, she knew she had "made the wrong decision.

'Keeping Up with the Kardashians' first aired on October 14, 2007, and is produced by Bunim-Murray Productions and executive produced by Ryan Seacrest. The final season of the hit reality show premiered on E! in March.