Kim Cattrall roped in for Netflix next drama series ‘Glamorous’ 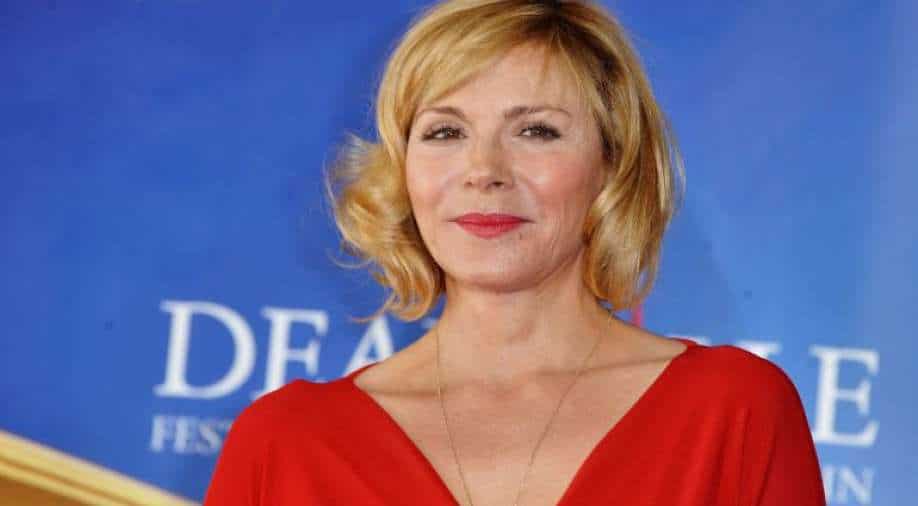 Kim Cattrall will next star in 'About My Father,' co-starring, Robert De Niro.

Kim Cattrall is all set to bring her same glitz and glamour with her new show. Cattrall, who become a well-known face as Samantha Jones of iconic series 'Sex and the city', has been roped in by Netflix's next series titled 'Glamorous', Variety has confirmed.

In the series, she will play the role of a makeup mogul. The show will revolve around, Marco Mejia (played by Miss Benny), who joins Cattrall’s cosmetics queen Madolyn Addison and later discovers what she wants in her life, via Variety.

It will be a 10-episode series and the shoot will start in July in Toronto.

The show is written and produced by Jordon Nardino, Apart from him, Damon Wayans Jr. and Kameron Tarlow are also executives producing.

On the work front, Cattrall narrated Hulu’s 'How I Met Your Father' as Sophie. She will next star in 'About My Father,' co-starring, Robert De Niro.

Meanwhile, Sarah Jessica Parker recently addressed her famous feud with Kim Cattrall. After years of rumours, and catfight news, Parker who reprised the role of Carrie Bradshaw on the reboot show of HBO television series Sex and the City 'And Just Like That's recently opened up about the famous fight.

Parker appeared on The Hollywood Reporter’s “Awards Chatter” podcast, where during his talk with Scott Feinberg, she admitted, “It’s very hard to talk about the situation with Kim.”

Parker said that “it’s very hard to talk about the situation with Kim,” but that she wanted “to kind of run through how it happened” and also wanted to clarify that the feud is not a two-way “catfight”.