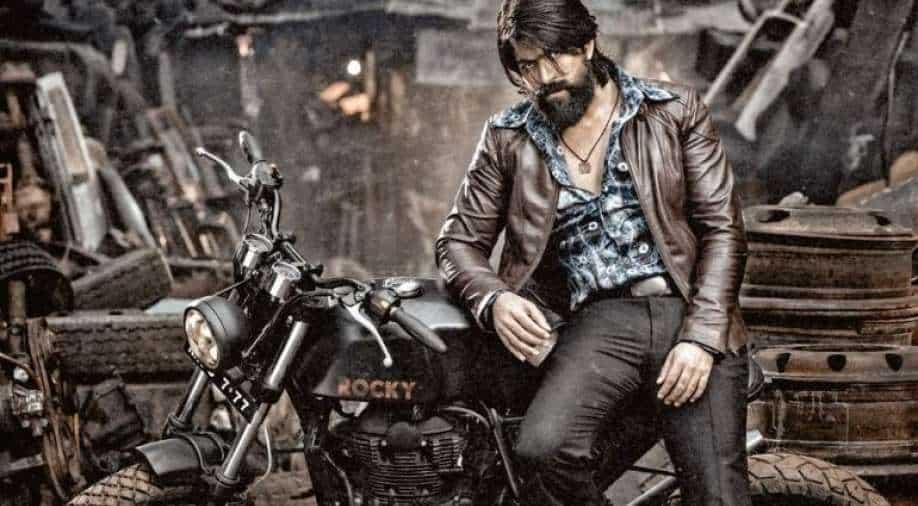 Apart from the box office, the movie has also become the highest top-rated movie on the IMDb list.

'KGF' chapter 2 is the new king of the box office.

Yash's most awaited movie had a thunderous start and is now surpassing all the previous records day by day. The movie crossed the 100 crore mark on the first day of its release and now it's just inching to the top.

From south to north, the movie is raking in big numbers. As per trade analyst Taran Adarsh, the movie has earned over 100 cr in the Hindi belt in just two days.

Apart from the box office, the movie which is ruling millions of hearts has also become the highest top-rated movie on the IMDb list.
The movie has crossed other movies in the list including 'RRR', 'Ambe Sivam' and 'Jai Bhim' with 8.5 ratings.