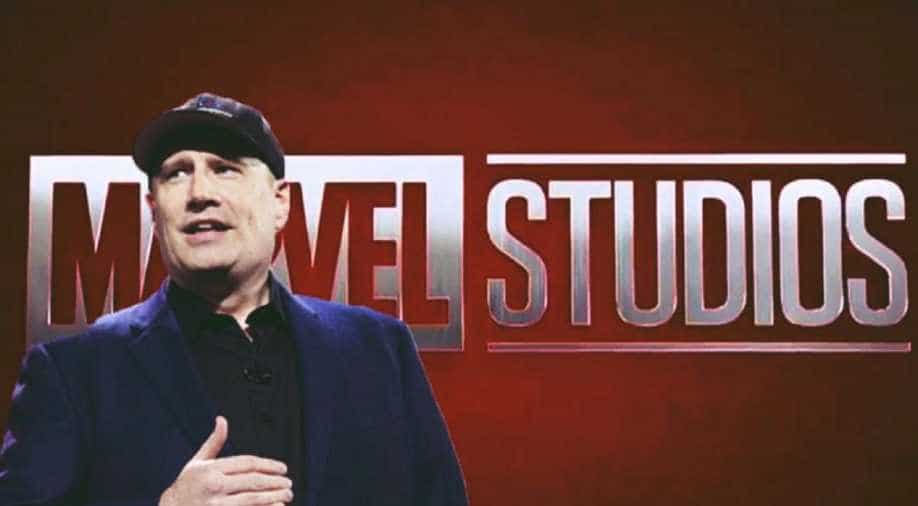 Marvel Cinematic Universe is all set to introduce its first transgender superhero according to a news report.

The president of Marvel Studios Kevin Feige while giving a talk at the New York Film Academy was asked whether Marvel's films would have more LGBTQ representation, to which he replied 'Absolutely yes', a cited news agency.

Kevin further said that the transgender character would appear in a Marvel film "very soon, in a movie we're shooting right now ". Feige reportedly did not provide any additional details.