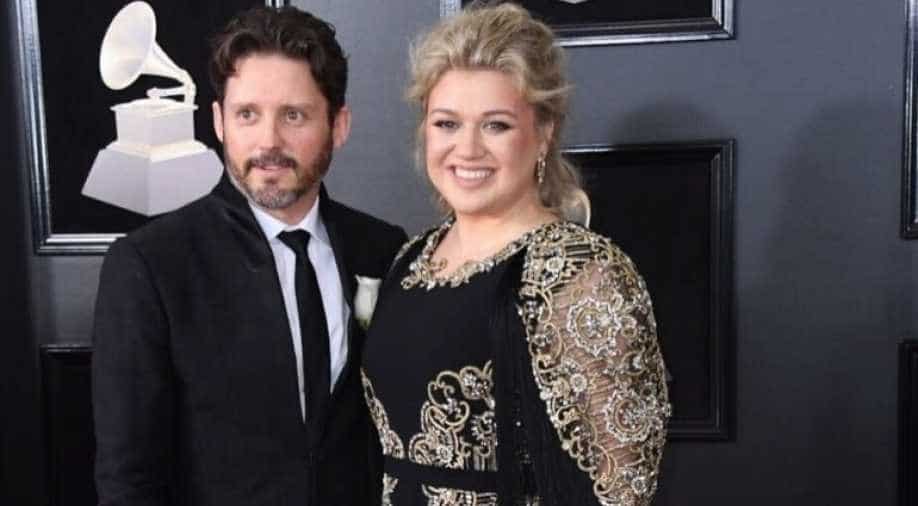 Clarkson and Blackstock have parted ways after nearly seven years of marriage.

American singer-songwriter Kelly Clarkson is using her divorce as a source of inspiration, channelling her energy into making some fresh soulful music. As per People Magazine, in a recent press junket for `The Voice`, the singer opened up about recording new music as a form of expression amid her split from estranged husband Brandon Blackstock.

Clarkson and Blackstock have parted ways after nearly seven years of marriage. The former couple has been battling over financial agreements and custody over their two children River Rose and Remington Alexander, after Clarkson filed for divorce in a Los Angeles court on June 6, citing irreconcilable differences.

"I have written like 60 songs. It is an insane amount of getting it out," she told Entertainment Tonight. Clarkson added, "I think that`s a blessing in itself. Anytime you go through some life, it`s such an awesome thing to have that outlet, regardless of whether people hear it or not."

"I have this record that we`re working on," she said before revealing that she is still unsure about how much of her personal life she will share with the public. Clarkson commented on her project, saying, "It`s really great and really honest. There`s just a lot of questions that I have to answer before releasing them for myself, you know? Whether that be businesswise or personally."The singer added, "Whatever happens though, it is such a gift. I don`t know how anybody, I`ll just be real with you, goes through grief like divorce, any kind of grief, any kind of loss, without having an outlet like this."

The songstress also detailed that she often ponders about the extent of her private life she is "willing to put out there."Clarkson explained, "I hate that I had to go through the `Because of You` or `Piece by Piece` phase. Certain songs that I`ve written certainly have shaped me, but have been really hard."She added, "They`re just difficult decisions to put those out because they`re so personal. But the other side of it is like, `Man, how many people have come up to me?` [Saying things] like, `You have no idea. I never wanted to talk about it. I never have told anyone this.` Music has that way of healing, even for me. I listen to other artists and music as a way of healing you."

In December, the mother-of-two revealed that she found colouring with her children to be `really therapeutic` after what has been a `hard year`.Us Weekly confirmed in November 2020 that Clarkson and Blackstock will share joint physical and legal custody of their children, but Clarkson will have primary custody of their kids in Los Angeles.