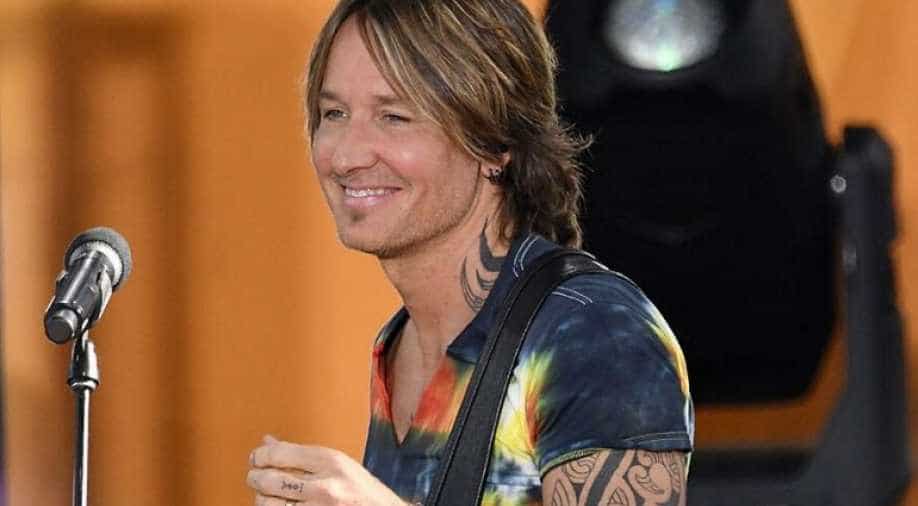 The audience will be made up of 200 first responders who will remain in their cars for the hour-long set.

Country music star Keith Urban performed a surprise live show at a drive-in movie theatre in Nashville in a test drive for how concerts might look in the era of social distancing.

Urban, on stage with just one other musician, played at the Stardust Drive-In outside Nashville Thursday night for about 200 frontline local healthcare workers who watched from their cars.

It was thought to be the first major live music show of its kind in the United States following the cancellation of hundreds of concerts and tours and the closure of large venues in March because of the coronavirus epidemic.

'It was a lot of fun', Urban, who was named entertainer of the year by the Academy of Country Music last year, told the 'Today' show on Friday.

"We didn`t know what to expect. For some degree, from a performance standpoint, it was a bit of a proof-of-concept show as well as to figure out what works, what doesn`t," he added.

Urban played for about an hour to an audience in about 125 vehicles, who sat inside or on the hoods of their cars, according to a video posted of the event. The 125 cars represented about half the normal capacity for the drive-in movie theatre, organisers said.

Urban said he and bandmate Nathan Barlowe, on guitar and keyboard, played live as well as to recorded tapes of his songs in what he called "really like karaoke."

Musicians around the world have taken en masse to performing online and on social media, singing and playing from their homes or home studios in virtual concerts. Concert venues are expected to among the last to re-open because of the challenges of social distancing.

New York DJ D-Nice, whose quarantine concerts on Instagram Live have attracted audiences of more than 100,000, plans a similar live show for a drive-in audience on Saturday at the Gulfstream Park horse race track in South Florida.

The audience will be made up of 200 first responders who will remain in their cars for the hour-long set, which will also be live-streamed on YouTube, organizers said on Friday.