Confirmed! 'Scarface' reboot is officially happening with 'Call Me By Your Name' director to helm the project 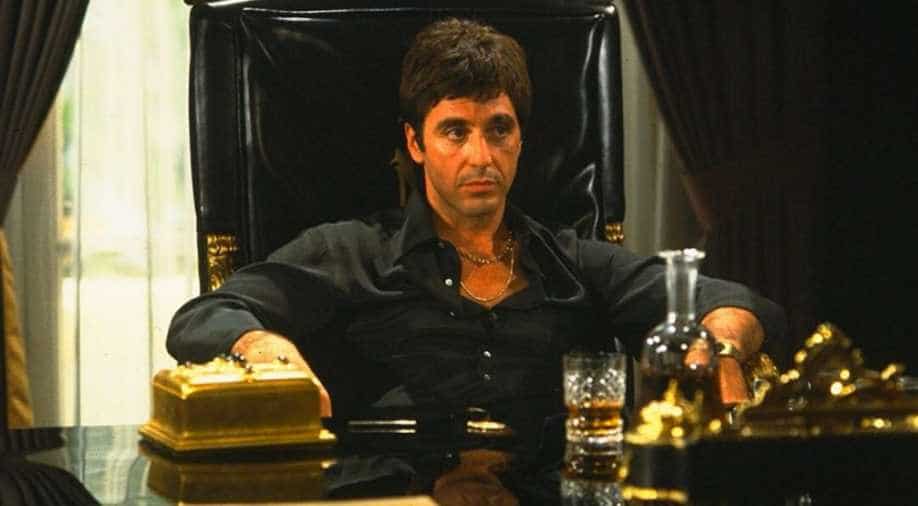 Academy Award winner 'Call Me By Your Name' director will be helming the 'Scarface' reboot.

Al Pacino starrer ‘Scarface’ was quite a thing when it had released. For many years, studios have discussed and contemplated a reboot of the film but now there is conclusive news of the reboot happening.

‘Call Me By Your Name’ director Luca Guadagnino will be helming the reboot film. The script is penned by ‘No Country For Old Men’, ‘Fargo’ fame Joel Coen, and Ethan Coen.

The first film Scarface was filmed in 1932 in which Paul Muni played the role of Tony. But the one remembered the most is the one which starred Al Pacino and Michelle Pfeiffer’s 1983 one. It was directed by Brian DePalma.

According to a report published in Variety, the reboot “is a reimagining of the core immigrant story told in both the 1932 and 1983 films and will be set in Los Angeles.”