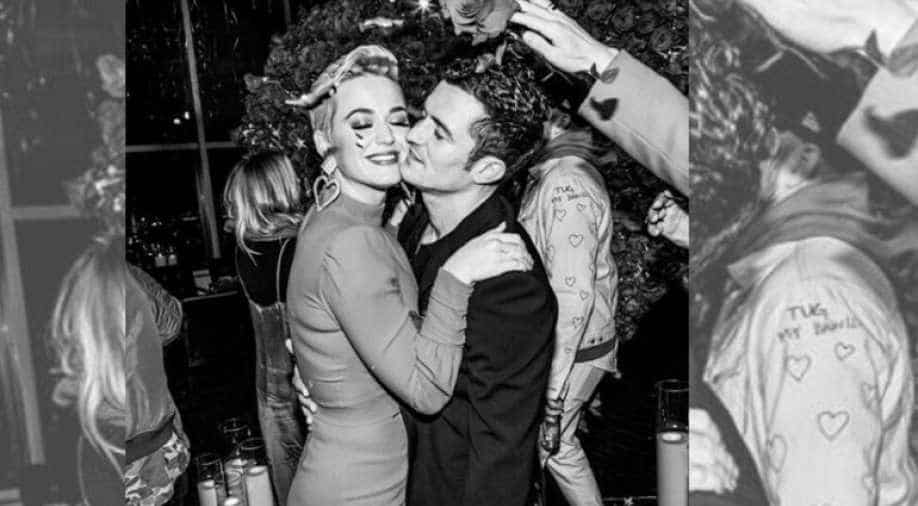 Perry, in a recent interview, stated that how she contemplated taking her own life in 2017 when she hit personal and professional low.

Pregnant with her first child with actor Orlando Bloom, singer Katy Perry recently opened up about how she was in the depression in 2017 when Bloom and she had briefly broken up.

Perry, in a recent interview, stated that how she contemplated taking her own life in 2017 when she hit personal and professional low.

Perry explained, "My career was on this trajectory when it was going up, up and up and then I had the smallest shift, not that huge from an outside perspective. But for me it was seismic."

She continued, "I had broken up with my boyfriend, who is now my baby-daddy-to-be, and then I was excited about flying high off the next record and the record didn`t get me high any more... The validation didn`t get me high, and so I just crashed.

"I lost my smile, I don`t know if my smile was ever fully, like, authentically mine but I was riding on the high of a smile for a long time. Which was the validation, love and admiration from the outside world, and then that shifted," described the singer.

The singer said that practicing gratitude probably "saved my life" because if "I didn`t find that I would have wallowed in my own sadness and probably just jumped but I found the ways to be grateful."

The `Roar` singer also talked about how she works on her relationship with God and believes in "something bigger than me."

Perry and Bloom are now engaged and expecting their first child together, a daughter, due this summer.

She was previously married to British actor Russell Brand. Bloom has one child, a son, from his previous marriage to supermodel Miranda Kerr.