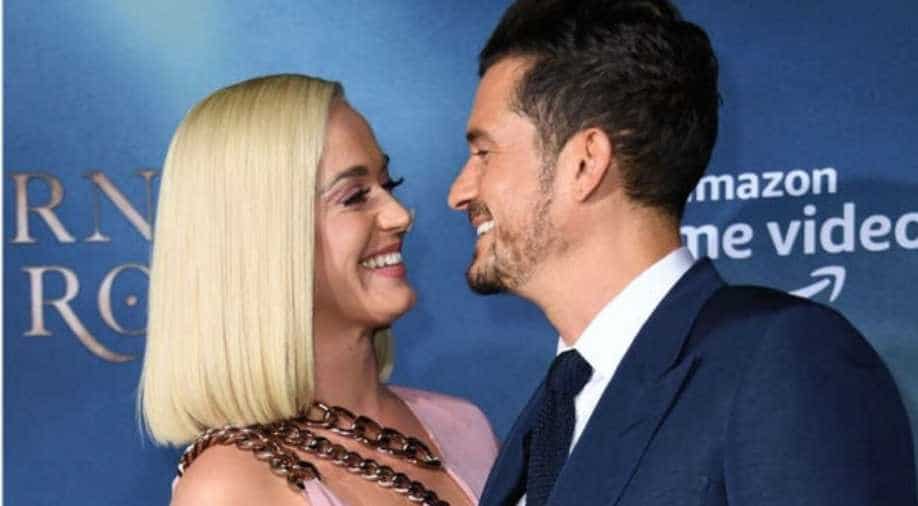 Singer Katy Perry and actor Orlando Bloom are all set to become parents and Perry has admitted how she experiencing all kinds of emotions during her pregnancy. In a recent interview, Perry has opened up about her bumpy pregnancy experience and said she has felt "every emotion under the sun" during this time.

Perry also admitted that it is a 'wild time' referring to the pandemic. "The world is just a wild time and it’s a wild time to bring life into the world. People were already having those kinds of conversations years ago where it was like, 'Man, the world feels a little uncertain'... and now it really feels shaky boots!"

Perry and Bloom are expecting a baby girl. Bloom is already a father to a nine-year-old boy from his previous marriage to model Miranda Kerr.

Perry revealed that she would let her baby decide her own name. Although she has a list of names for the baby, the couple has decided to give their child the liberty of deciding her own name.

"We have yet to decide specifically on her name because I think, we`ve got options and she`ll tell us," she said.

Katy Perry and Orlando Bloom were planning an early 2020 wedding but have postponed it indefinitely owing to the pandemic.