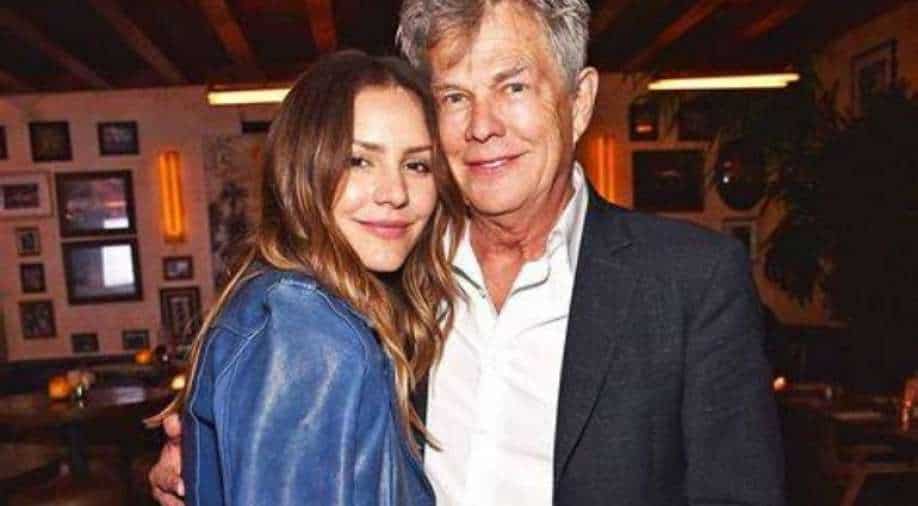 McPhee and the legendary record producer got married in June 2019.

The 36-year-old singer revealed their son’s name Rennie David Foster during an interview on The Today Show, even though David wanted to keep the name private.

Recently, the actress appeared on SiriusXM’s The Jess Cagle Show and spilt some beans about their home incident. "My husband was kind of annoyed. I said, 'What was I supposed to say? Nothing like I'm sorry, we're not sharing the name,'" McPhee recalled.

"'Cause we don't want to be like that pretentious over the name, but it's the only kind of thing you can hold on to that feels private, that you can kind of keep."

By talking about the name, she said, ''We love the name. We’re so in love with him,”. “It’s really, it’s so original. And it came to us like honestly, two hours before he was born. So it’s really great, it was a, it’s a family name, but one of his family members didn’t tell us about til hours before he was born. And we, I kind of like it sort of took my breath away. I was waiting for something like that. And I just didn’t think it would happen''. Katherine said.