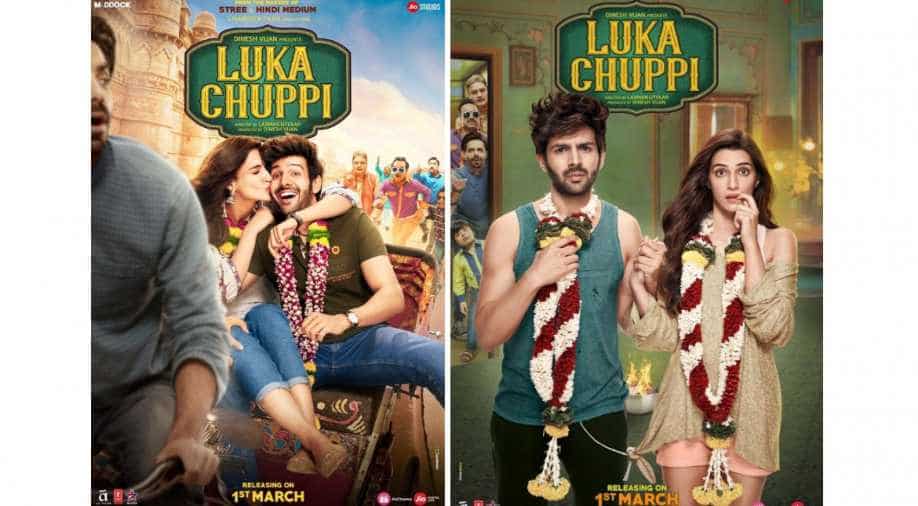 Producer Dinesh Vijan has stated that he will not be releasing two of his upcoming films in Pakistan.

Following Ajay Devgn's footsteps, producer Dinesh Vijan has also decided to not release his upcoming films- 'Luka Chuppi' and 'Arjun Patiala'- in Pakistan. The decision has been taken in the wake of the Pulwama terror attack.

'Lukla Chuppi' directed by Laxman Utekar features Kartik Aryan and Kriti Sanon in the lead. It releases on 1st March. 'It's time we stand in solidarity and this is my small way of showing our soldiers that we are with them in these times," Vijan said in a statement.

'Arjun Patiala' is a romantic-comedy directed by Rohit Jugraj and co-produced by Bhushan Kumar and Vijan under T-Series and Maddock Films. It stars Kriti, Diljit Dosanjh and Varun Sharma and releases on May 3.

Ajay Devgn, who stars and co-produces Indra Kumar's 'Total Dhamaal', announced earlier this week that they would not be releasing their film in Pakistan.