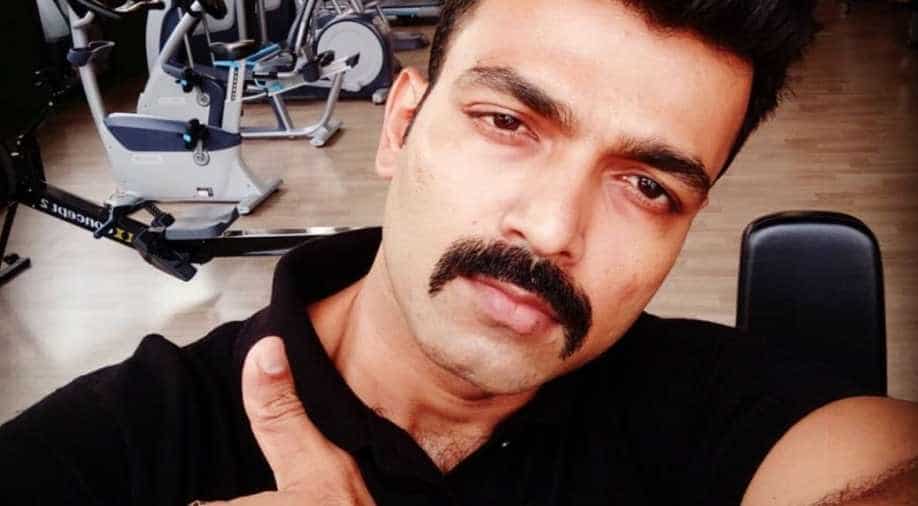 The exact reason for the 30-year-old's alleged suicide is still not known, and police are investigating, according to the sources.

The exact reason for the 30-year-old's alleged suicide is still not known, and police are investigating, according to the sources.

Also a fitness trainer, he had acted in a television serial and in an upcoming movie Salaga, which has Duniya Vijay in the leading role.

Expressing grief in a social media post, Duniya Vijay said, "Looking at him I had thought he would become hero one day..." Mourning Susheel Gowda, Duniya Vijay shared a message of condolence for the late actor's family members.

Another Kannada actor Dhananjay in a tweet said, "Susheel, don't know what you were going through, but you had a future. You should have waited for good days.#RIP."

Deepshikha Deshmukh celebrates girl power on the 'Coolie No 1' set