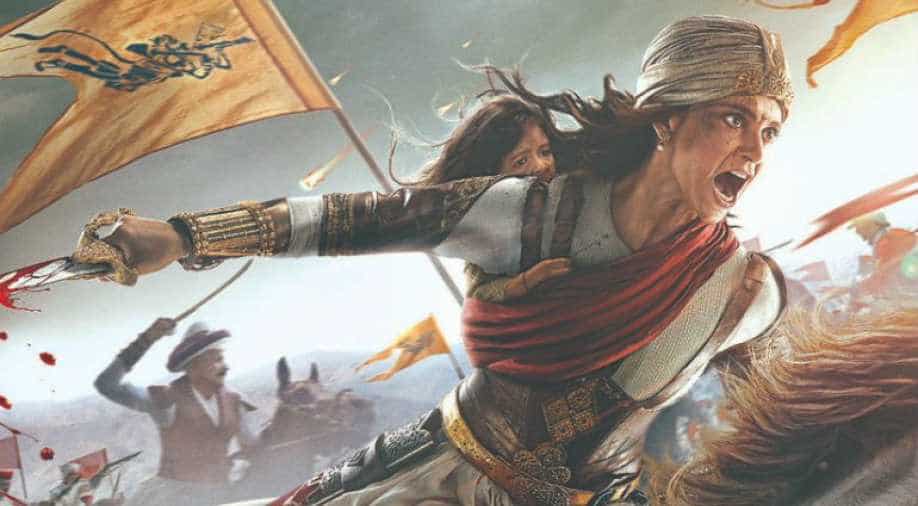 The shoot of the film was even stopped on Wednesday afternoon mid-way because of non-payment of dues.

There seems to no end to problems for Kangana Ranaut starrer Manikarnika. The film which already courted a lot of controversies has now landed itself in more trouble. Makers of 'Manikarnika: The Queen Of Jhansi' are reportedly yet to clear dues of Rs 1.5 crores of the workers and junior artists who have worked on the film.

The shoot of the film was even stopped on Wednesday afternoon mid-way because of non-payment of dues. " It has been three months, but they have not cleared dues of daily wage workers, which is about Rs 40 lakh. About Rs 90 lakhs to be paid to light vendors and Rs 25 lakh to junior artistes. The producer [Kamal Jain] had promised to make the payment by October but he has not fulfilled his commitment," Ashok Dubey, General Secretary of Federation of Western India Cine Employees (FWICE) told a daily.

"There was some patch-work that was remaining. We spoke to Kamal Jain in the first week of November to sort out this payment issue. But now he has stopped answering our calls. He said he will not pay the workers if the shooting comes to a halt," Dubey further added.

The federation will now send a letter to the post-production company to clear the dues and will also request CBFC to not give the movie a clearance till then. "The producers should understand the plight of these workers, technicians and junior artistes. There is no safety and security on the sets, there is no insurance for them. Besides this, the quality of food on the sets is not always good and there is also an issue of hygiene. We are also planning to meet Kirit Somaiya, who is the chairman of Labour committee," he added.

Based on Queen Lakshmibai's life, the film stars Kangana Ranaut in the titular role and is set to release on 25th January.