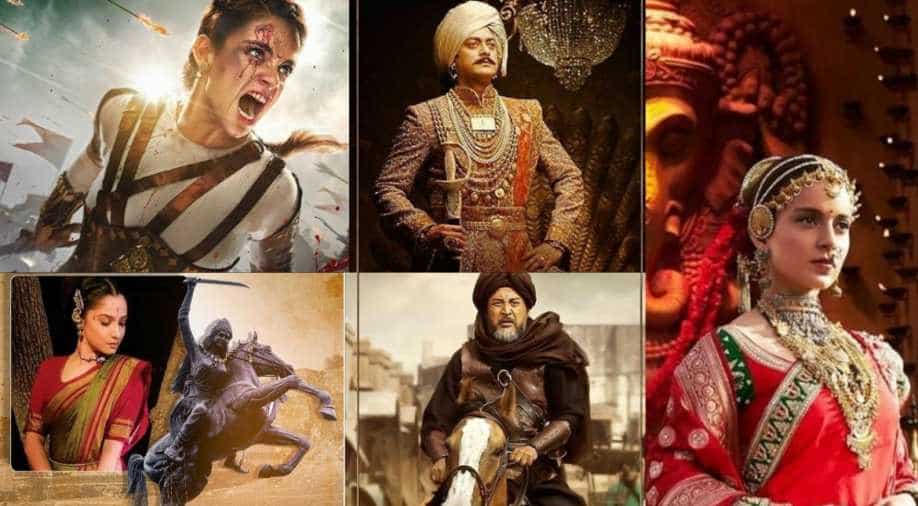 The film had a fabulous opening weekend, passing the first Monday test and emerging as a strong runner during its first week.

Kangana Ranaut’s ‘Manikarnika: The Queen of Jhansi’ has been doing steady business at the box office. The film has crossed the Rs. 50 crore mark  within five daysof its release.

The film had a fabulous opening weekend, passing the first Monday test and emerging as a strong runner during its first week.

'Manikarnika' garnered Rs. 8.75 crores on the first day while it earned Rs. 18.10 crore on Saturday, and went on to collect Rs 15.70 crores on Sunday.
The film minted Rs. 5.10 crores on Monday and Rs. 4.75 crores on Tuesday, paving its way into the Rs. 50 crore club.However, its collection witnessed a dip on Monday and Tuesday as compared to the weekend.

The film will face tough competition during the coming weeks as the much-in-buzz ‘Ek Ladki Ko Dekha Toh Aisa Laga’ is set to release this Friday.According to Box Office India, Kangana has broken her own record as her earlier blockbuster ‘Tanu Weds Manu Returns’ had earned Rs 37.50 crores over its first weekend.

At the time of its release, it was the highest first-weekend collections for a female-centric film.‘Manikarnika: The Queen of Jhansi’ is a period drama based on the life and struggles of Rani Laxmi Bai of Jhansi and her war against the British East India Company, during the Indian Rebellion of 1857.