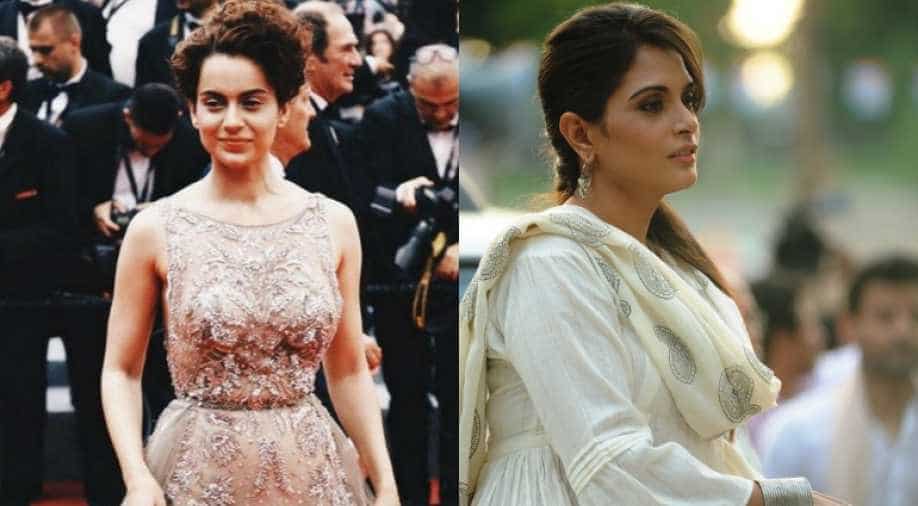 Kangana will be seen playing the role of a Kabbadi player in the upcoming film which also stars Neena Gupta and Richa Chadha in pivotal roles.

Trade analyst Taran Adarsh took to his Twitter handle to make the announcement.He wrote, “Release date finalised... Kangana Ranaut, Jassie Gill, Richa Chadha and Neena Gupta... #Panga to release on 24 Jan 2020... Directed by Ashwiny Iyer Tiwari... Produced by Fox Star Studios.”Adarsh also shared a picture along with his tweet, which appears to feature Kangana and Jassie Gill who can be standing and sharing a hearty laugh together at dusk.

Kangana will be seen playing the role of a Kabbadi player in the upcoming film which also stars Neena Gupta and Richa Chadha in pivotal roles.

Reportedly, a lot of actors, including Kangana, have undergone training in kabaddi to be part of the upcoming sports film. In fact, Kangana has undergone rigorous training for over two months.

On August 21, last year, Ashwiny had confirmed the news of the film and revealed the cast as well. She had tweeted, "My existing reality is a reflection of my dear ones` belief in me. From the team backed by its families. Presenting #PANGA with #KanganaRanaut, @jassi1gill @Neenagupta001. Produced by @foxstarhindi | In Cinemas | 2019."

She chose a unique way to announce the film as she shared a video, featuring snapshots of its cast members with their family.Meanwhile, Kangana was last seen in ‘`Manikarnika: The Queen of Jhansi` as warrior queen Rani Laxmi Bai. The actor will next be seen in ‘Mental Hai Kya’, which also stars Rajkummar Rao.