Kader Khan: From Kabul to Mumbai, the journey of this stellar actor who refined the genre of comedy 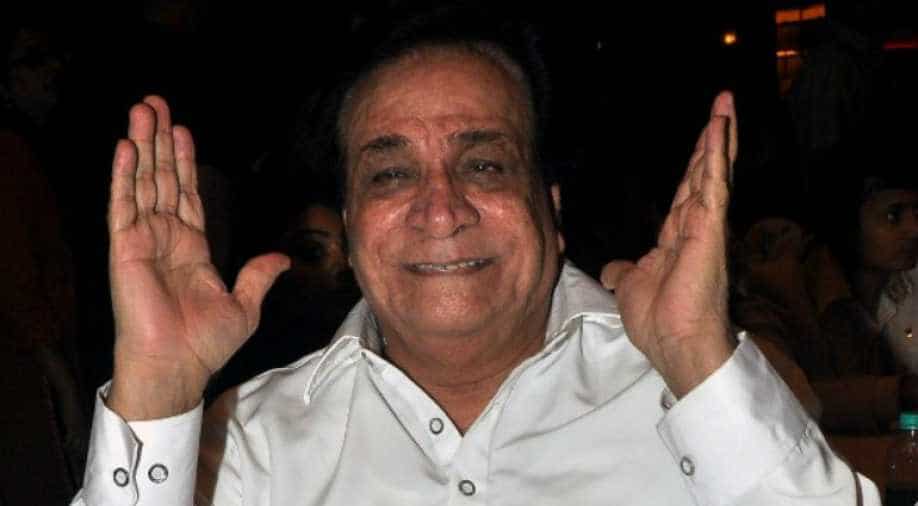 Khan was on a ventilator for the past couple of days.

The first day of the new year took away another gem of the Hindi film industry, Kader Khan. Known for his versatility in acting and proficiency in screenwriting, Khan was a complete package in the true sense.

The veteran actor died at the age of 81 today at a hospital in Canada. His son Sarfaraz made the announcement today after rubbishing reports of his death that were floating on the internet since last night. He was admitted to the hospital after complaining of severe breathlessness.

Khan was on a ventilator for the past couple of days.

He reportedly suffered from Progressive Supranuclear Palsy (PSP), a degenerative disease that causes loss of balance, difficulty in walking and dementia.

His health deteriorated after a knee surgery in February 2017 that left him wheelchair-bound. While many reported that the surgery went bad, his son refuted these reports and revealed that Khan made no serious efforts to stand on his feet.

"The surgery did not go wrong. It was just that my father refused to get up after the surgery. We were told that he has to make an effort and try to start walking from the next day. He just didn't do that," said Sarfaraz.

Khan was also reportedly suffering from pneumonia that led him to be unable to communicate.

As reports of him being hospitalised surfaced, many Bollywood stars whom Khan has worked with, started sending their prayers. Actor Amitabh Bachchan had tweeted last Friday praying for Khan's recovery. "KADER KHAN .. actor writer of immense talent .. lies ill in Hospital .. PRAYERS and DUAS for his well being and recovery .. saw him perform on stage, welcomed him and his prolific writing for my films .. great company, a Libran .. and many not know, taught Mathematics," Bachchan said in his tweet.

Born in Kabul on October 22, Khan made his acting debut in 1973 with Rajesh Khanna's ‘Daag’ and since then featured in over 300 films.

Not many know that the veteran actor was a prolific screenwriter who had written dialogues for over 250 movies. Before becoming an actor, he had written dialogues for Randhir Kapoor-Jaya Bachchan's ‘Jawani Diwani’. It was Rajesh Khanna who gave him a break as the dialogue writer in his film ‘Roti’ and thereafter he wrote dialogues for films with Khanna in the lead like ‘Mahachor’, ‘Chailla Babu’, ‘Dharam Kanta’, ‘Fiffty Fiffty’, ‘Naya Kadam’, ‘Masterji’ and ‘Nasihat’.