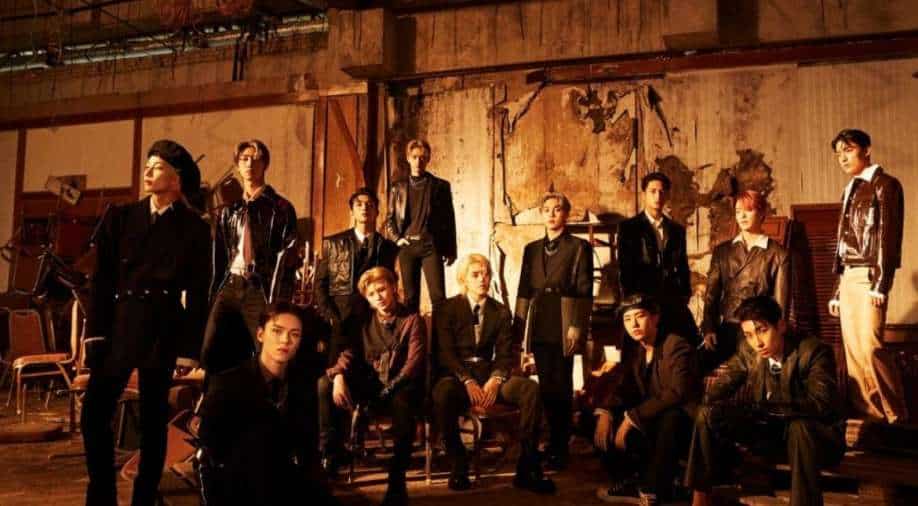 The song is expected to serve as a prelude to Seventeen’s heartfelt stories for their fans-- CARATs.

K-pop band Seventeen is set to release their first English-language single set. It will come out on April 15.

The announcement was made on Seventeen’s official social media channels and Weverse. According to the announcement, the new single will act as a pre-release to the K-pop superstars’ 4th full-length album set to arrive in May.

The song is expected to serve as a prelude to Seventeen’s heartfelt stories for their fans that are popularly known as CARATs around the world.

It will also be a starting point to ‘TEAM SEVENTEEN,’ a new project the band recently unveiled through a teaser video that hints at more such amazing projects.