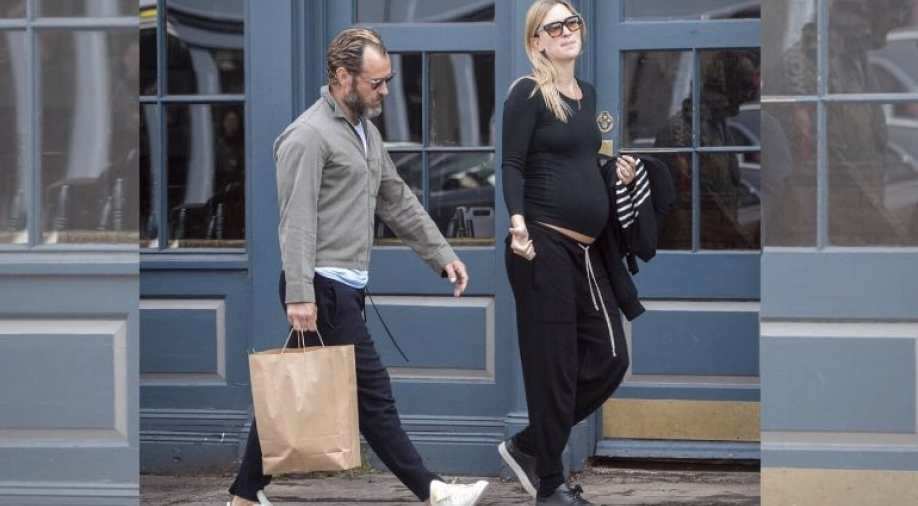 Jude Law and his wife Phillipa Coan recently celebrated their first wedding anniversary on May 1.

Jude Law and his wife Phillipa Coan are expecting their first child together. The news comes after the couple were spotted outside their house in London where Phillipa flaunted her baby bump.

In a photo,  the couple were casually dressed.

This will be Jude Law's sixth baby as the actor is already a father to five children from previous relationships.

The couple hasn't confirmed the news of the pregnancy yet. However, an insider revealed,  "He and Phillipa are blissfully happy together and delighted to add to their family."

Jude and Coan recently celebrated their first wedding anniversary on May 1. After dating for four years, the two tied the knot in an intimate ceremony last year.