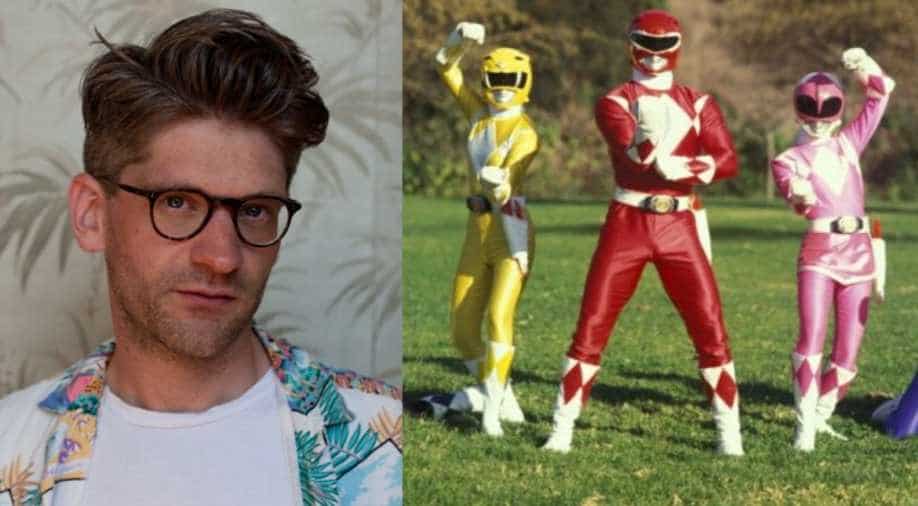 The franchise involved a group of kids, who wore a coordinated outfit and matching helmet and become superheroes.

English director Jonathan Entwistle is set to direct Power Rangers reboot under the banner of Paramount pictures. Best known for his series 'The End of the F***ing World' filmmaker Entwistle is in early negotiations to direct a new feature project that would reboot the title, reported the news agency.

Initially called 'The Mighty Morphin Power Rangers', the 'Power Rangers' was a '90s TV series. It was a global marketing franchise that used footage from a Japanese children's show.

The franchise involved a group of kids, who wore a coordinated outfit and matching helmet and become superheroes. A very famous show in the 2000s, it first aired on Fox Kids and later on Disney-owned channels.

A movie was also released in 1995. Entertainment company Lionsgate rebooted the title feature two years back, but the movie grossed only  $142 million worldwide on a budget of around $ 100 million, and plans for a series of films were scrapped.

The story of the now reboot is said to involve a time-travel element that brings the kids to the 1990s, where they have to find a way to get back to their present.

Patrick Burleigh, who wrote the upcoming `Peter Rabbit 2: The Runaway`, is penning the script. Hasbro is producing the feature via its film arm, Allspark Pictures