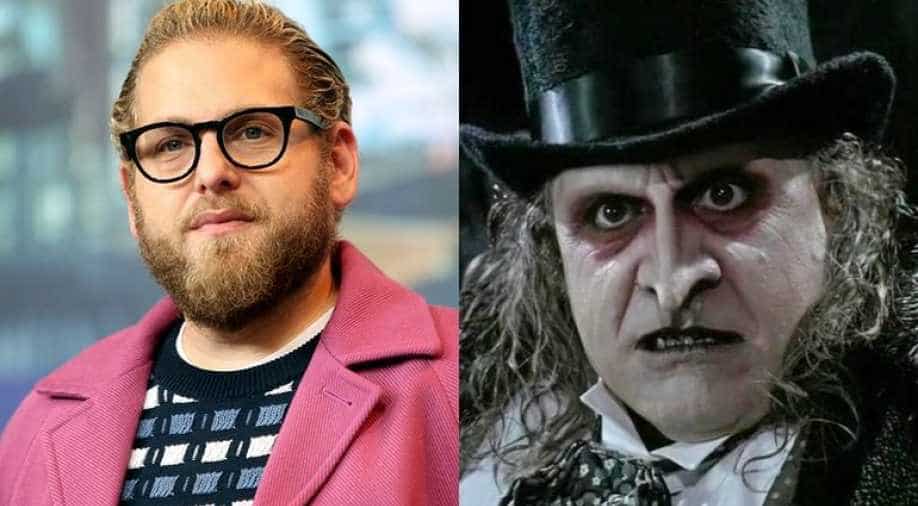 His last major movies include Todd Phillip's 'War Dogs' and Gus Van Sant's 'Don't Worry He Won't Get Far on Foot'. He made his directorial debut last fall with the 'Mid90s

After being offered to star in the upcoming film 'The Batman', actor Jonah Hill decided to pass on the role in the movie.

The actor, who was first reported to be in early talks for the film last month, is no longer eyeing a role in the Matt Reeves directorial. The reason behind the decision is currently unknown, reported a magazine.

Insiders told the outlet that when the news was initially reported, it was very early in the negotiations and that a deal was far from closing. Sources said at that time that Hill was considering playing one of the two villains, the Riddler or the Penguin, but he and Warner Bros could not come to terms on a deal.

The news came after actor Zoe Kravitz was recently roped in to play Selina Kyle, also known as Catwoman in the film, which stars Robert Pattinson as the caped crusader.

The pre-production of the Warner Bros -DC Comics movie is slated to start this summer. An official start date has not yet been set, although sources told the outlet that filming could start in late 2019 or early 2020.

Pattinson is headlining the latest movie based on the popular DC Comics character, with actor Jeffrey Wright in talks to play Batman ally Commissioner Gordon. The movie is being described as having a grounded take on Batman and will feature many of his villains.

Hill, over the last several years, has become very choosy about the kind of projects he takes up. The actor has gone from starring as a comedy sidekick to a two-time Oscar nominee who has co-starred with Brad Pitt and Leonardo DiCaprio and has worked with notable filmmakers.

His last major movies include Todd Phillip's 'War Dogs' and Gus Van Sant's 'Don't Worry He Won't Get Far on Foot'. He made his directorial debut last fall with the 'Mid90s', which he also wrote.

He was most recently seen along with Matthew McConaughey in 'Beach Bum', which hit the big screens in March. Ben Affleck was the last actor to play Batman on the big screen in 2016's 'Batman v. Superman: Dawn of Justice' and 2017's 'Justice League'.

The first in the trilogy, 'The Batman', starring Pattinson is slated to release on June 25, 2021. Pattinson will be next seen in movies 'The Lighthouse' and Christopher Nolan's 'Tenet', which is set to premiere in 2020.