Joe Ruby, co-creator of Scooby-Doo, no more at 87 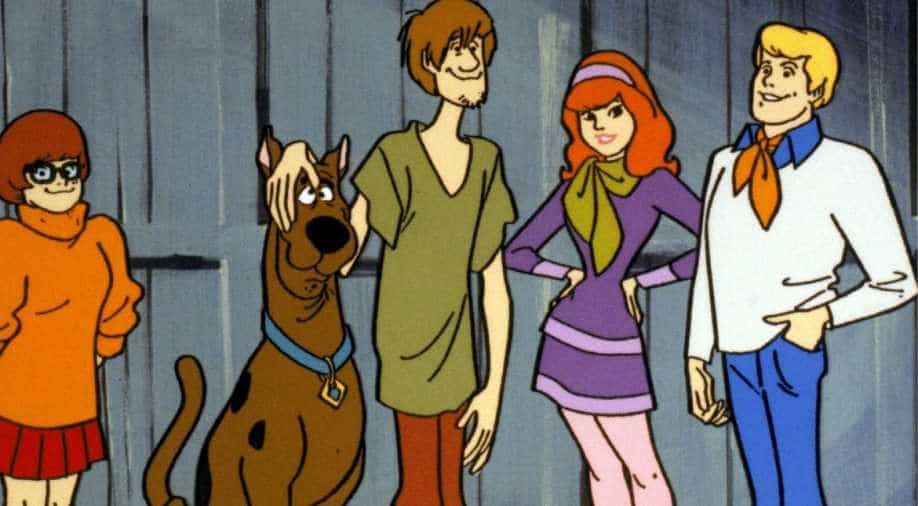 Animation veteran who co-created the iconic character of Scooby Doo, Joe Ruby is no more. He died at the age of 87 at his Los Angeles home in the Westlake Village section.

Joe Ruby was a four-time Daytime Emmy nominee as he oversaw Saturday morning children’s programming at CBS and ABC.

Joe Ruby along with Ken Spears created the supernatural kids show ‘Scooby-Doo, Where Are You!’ which had a talking Great Dane and stopped in September 1969. All episodes barring four of the first 25 were written and story-edited by them.

Joseph Clemens Ruby was born in Los Angeles on March 30, 1933. After graduating from Fairfax High School, he enlisted in the U.S. Navy. A fan of comic books, Joe Ruby was hired by Walt Disney Studios for its animation program.