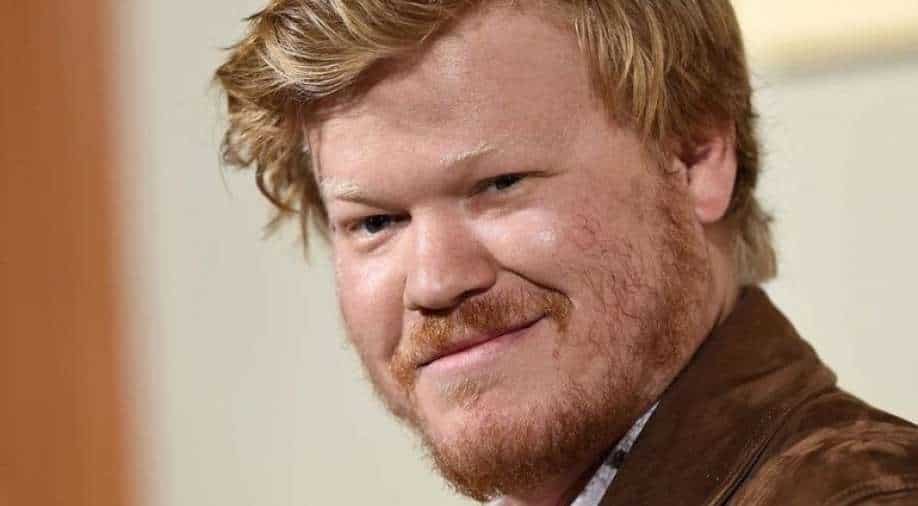 'Killers of the Flower Moon' will be released on Apple TV+ in 2022.

As per the reports, Jesse will now be playing the lead role in the Scorsese's movie.

Plemons, who had a supporting role in Martin Scorsese's Netflix movie 'The Irishman' will be playing an FBI agent investigating a string of murders of Osage Nation Native Americans in 1920's 'Oklahoma' which came to be known as the Reign of Terror.

Lana Condor says goodbye to 'To All the Boys'

As per Hollywood Reporter, Lily Gladstone will play the role of Mollie Burkhart, an Osage married to Ernest Burkhart (DiCaprio), who is the nephew of a powerful local rancher (De Niro).

The upcoming Apple original movie is an adaptation of the book of the same name by David Grann. The movie based-on-a-true-story crime thriller will be written by Eric Roth, the Oscar winner behind 'Forrest Gump' and 'The Curious Case of Benjamin Button'.

The production of the crime thriller is set to begin in May until late summer. The film’s budget is $200m.