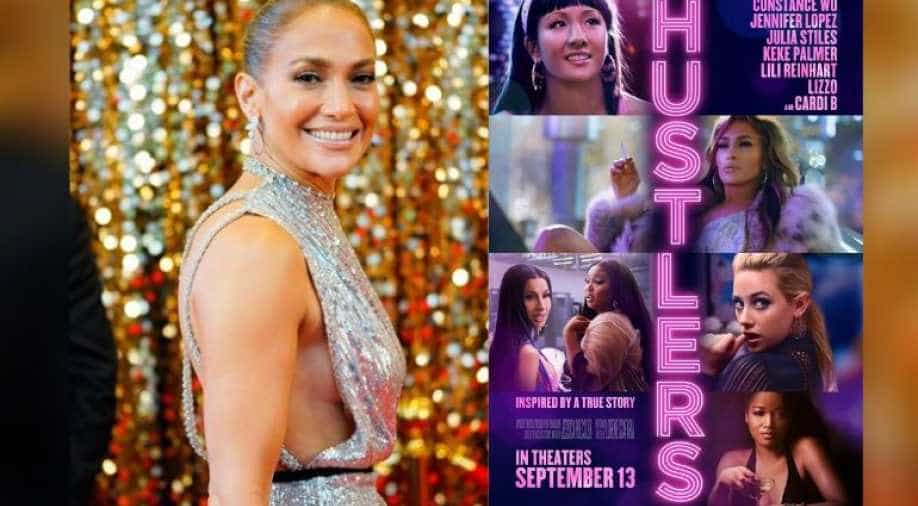 `Hustlers` has raked in over $ 150 million worldwide at the box office to date. It also stars Constance Wu, Keke Palmer, Lili Reinhart, and Julia Stiles.

The 31st annual Palm Springs International Film Festival will honour singer-actor Jennifer Lopez with the Spotlight Award for her latest outing 'Hustlers'. She will be bestowed with the award at the ceremony scheduled to be held next year on January 2.

"Jennifer Lopez is a star in every sense of the word, and you will experience this in her latest film 'Hustlers'. Starting with her show-stopping entrance Jennifer brings to life the character of Ramona, an exotic dancer, who leads a group of dancer friends to steal money from their clients," reported by the news agency.

"For this full-force yet grounded performance, deserving of awards consideration, we are thrilled to present Jennifer Lopez with this year's Spotlight Award," Matzner added. With this, Lopez will join the list of the past awardees of the honour which includes Amy Adams, Jessica Chastain, Helen Hunt, Allison Janney, Rooney Mara and Julia Roberts.

The film for which she has been selected for the award sought inspiration from the New York magazine article titled 'The Hustlers at Score' and is centered on a group of New York strippers who, in order to survive the Great Depression, team up to con male patrons.

Lopez's powerful delivery in it the feature also earned her a buzz for the coming Oscars. `Hustlers` has raked in over $ 150 million worldwide at the box office to date. It also stars Constance Wu, Keke Palmer, Lili Reinhart and Julia Stiles.

Meanwhile, other celebrities who have also been named to be honoured at the festival next year are Joaquin Phoenix, Martin Scorsese, Charlize Theron, and Renee Zellweger. Scorsese is set to receive the Sonny Bono Visionary Award for his latest film `The Irishman`.