Jennifer Lawrence injured on set of 'Don't Look Up' 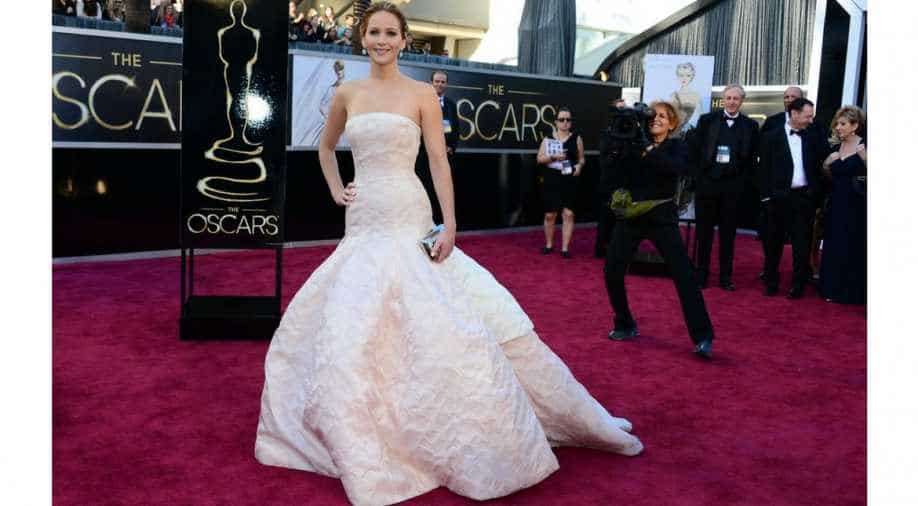 Hollywood star Jennifer Lawrence injured her eye with shattered glass during an on-set explosion for her movie `Don`t Look Up`, co-starring Leonardo DiCaprio and Timothee Chalamet.

A source close to Jennifer told E! News that an explosion which involved glass shattering was set up for a stunt during the shoot. The Oscar winner was injured when the glass hit her eye, but the source says that the actor is going to be fine. Following the incident, production for the film, directed by Vice`s Adam McKay, was stopped for the day.

It is still unknown who was on set during the explosion or if anyone else was also injured apart from Jennifer. TMZ reported that the detonation occurred inside a restaurant. The outlet published photos of Jennifer kissing her co-star, Timothee, in Boston during a scene that takes place before the explosion.

Along with Jennifer, the end of the world movie also stars A-listers such as Leonardo DiCaprio, Timothee Chalamet, Chris Evans, Cate Blanchett, Meryl Streep and Ariana Grande. The movie `Don`t Look Up` follows astronomers as they warn of a devastating comet heading toward the Earth.

As per E! News Jennifer, who married art expert Cooke Maroney in 2019, is also slated for the upcoming films `Mob Girl` and `Bad Blood`.