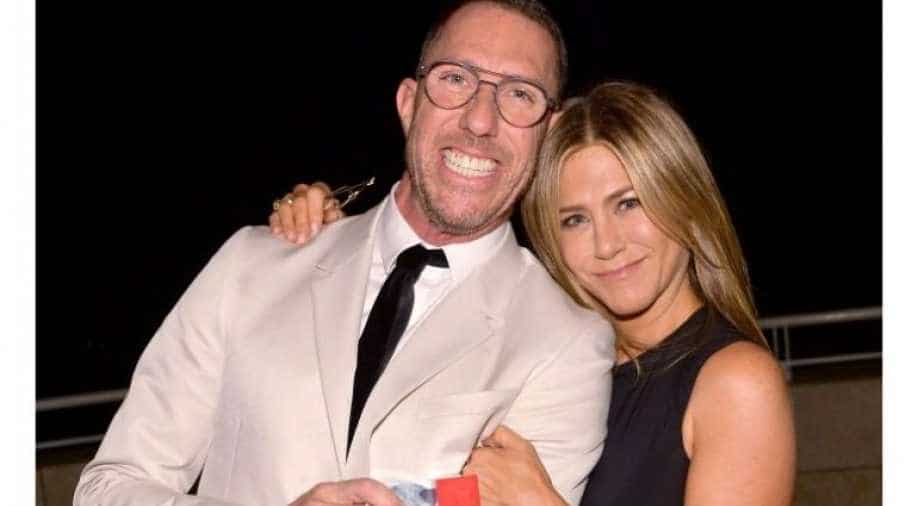 Breaking the Guinness world record, the actor garnered around 18.9 million followers since she signed up on Instagram on October 15.

Jennifer Aniston has a new treat for her 19 million Instagram fans and followers. The actor gave a little sneak peek into her glam session by sharing a throwback snap from the 'Friends' sets on Saturday.

Her adorable post, including an old-grainy snapshot and much newer one, came with a sweet birthday message to her long-time friend and hairstylist, Chris McMillan. "Happy Birthday, Chrissy," she captioned her post, "We've come a long way, baby".

In the first picture, Aniston can be seen undergoing a hair styling session along with bold and bright makeup. Whereas, in the second snap, the two capture an adorable selfie. But, the 50-year-old star wasn't done showering love upon the celebrity hairstylist. She uploaded a final and a third picture taking to her Instagram story. 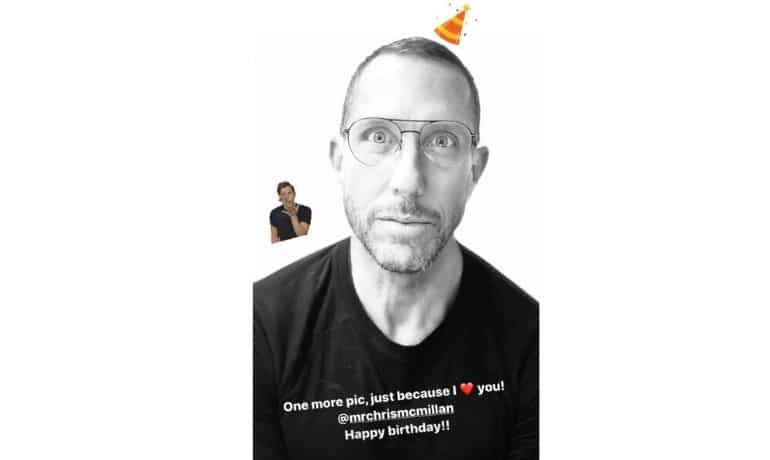 "One more pic, just because I love you," she wrote. During a conversation with Extra on Thursday local time, the 'Friends' star gave some useful advice to a social media newbie, Mathew McConaughey saying, "Try to have fun with it... Just don't overthink it," reported the news agency.

Breaking the Guinness world record, the actor garnered around 18.9 million followers since she signed up on Instagram on October 15. Her very first post on the platform earned more than 15 million likes.

The post was a selfie with all her 'Friends' costars. McConaughey got on the photo and video sharing platform earlier this week, on the occasion of his 50th birthday. He has managed to earn 1.5 million followers since Friday night. 'Friends' Turns 25: A Trip Down The Memory Lane With 25 Iconic Quotes From The Hit Show

The 'Dallas Buyers Club' actor's first post, which received 2 million views, was footage wherein he talks about joining social media. On being asked if Aniston had an influence on McConaughey for joining the social media platform, the 'Murder Mystery' star responded, "Did I inspire Matthew? I have now achieved some very incredible things, people."