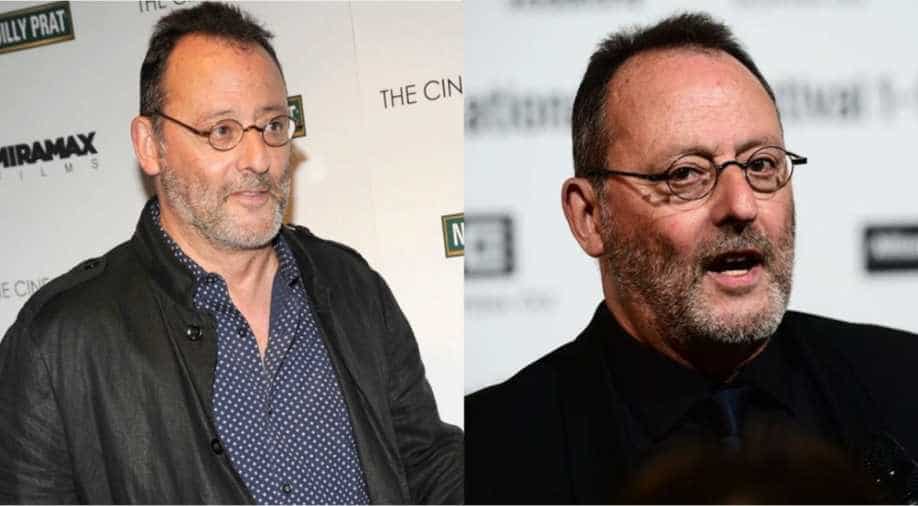 Production is set to start in September in the south of France.

Veteran actor Jean Reno has been roped in to star in thriller 'Rogue City'.

The film is set in Marseille, France, and follows an anti-gang cop (Reno) with unorthodox methods who investigates a shooting at a local nightclub along with his longtime rival.

According to Variety, the film, to be directed by Olivier Marchal, also features Lannick Gautry, Stanislas Merhar and David Bell.

Alain Figlarz, best known for his work on 'Taken 3', 'The Bourne Identity' and 'The Transporter', will be handling the action scenes and stunts.

Production is set to start in September in the south of France.