Jay-Z to start his production company, files for trademark 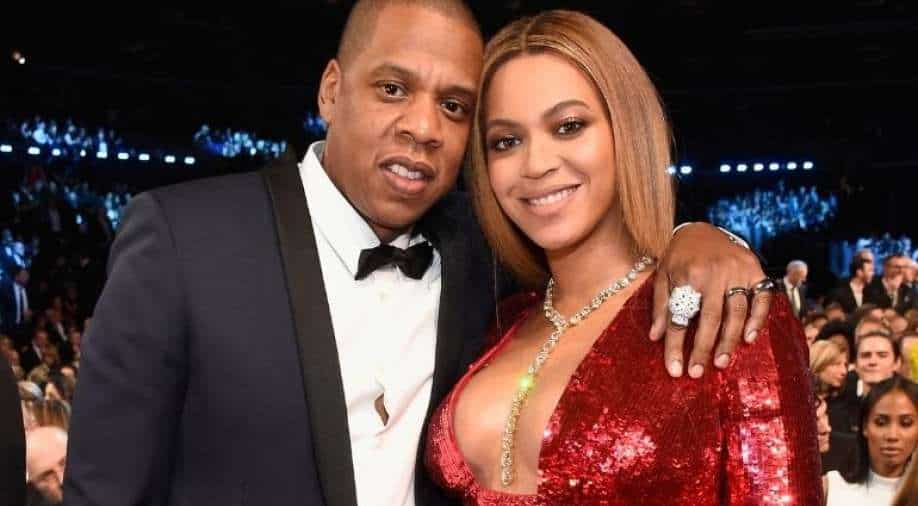 American rapper and music producer Jay-Z appears to be ramping up his own production company as his company had filed a trademark application for the same.

According to legal docs, obtained by TMZ on Saturday (local time), Hova`s company, S. Carter Enterprises, filed to trademark `2/J` on May 3 for "entertainment services in the nature of creation, development, and production" of television programming, TV series, movies and similar projects.

The same indicates that Jay has laid the groundwork to start a production company with the business mogul after making his fortune in the streaming service `Tidal` and, not to forget his massively successful entertainment firm, `Roc Nation`.

Jay-Z would be the latest addition to the celebrities from the entertainment industry who have started their own production houses like American film director Spike Lee`s `40 Acres`, American actor Adam Sandler`s `Happy Madison Productions` and American professional basketball player LeBron James` `SpringHill Company`, which reportedly has already amassed an impressive portfolio of deals and partnerships in the media world, according to TMZ.