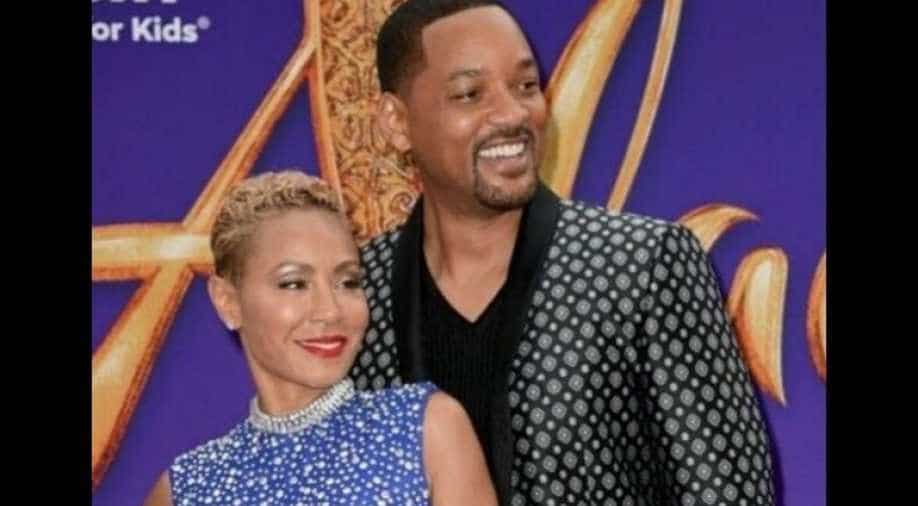 It set the record of most-watched views in 24 hours for a Facebook Watch original episode, with more than 15 million views reported in less than a day, and smashes the previous record of 7.6 million, held by another Red Table Talk episode featuring Jordyn Woods who talked about her affair with NBA star Tristan Thompson, the father of Khloe Kardashian’s daughter.


In the 12-minute episode, Jada admitted that she was having an affair with singer August Alsina, while she was married to Will Smith. The 48-year-old actress said that about four and a half years ago when their marriage was going through a rough patch and she was separated from Smith with the intention to divorce, she had a relationship with Alsina.