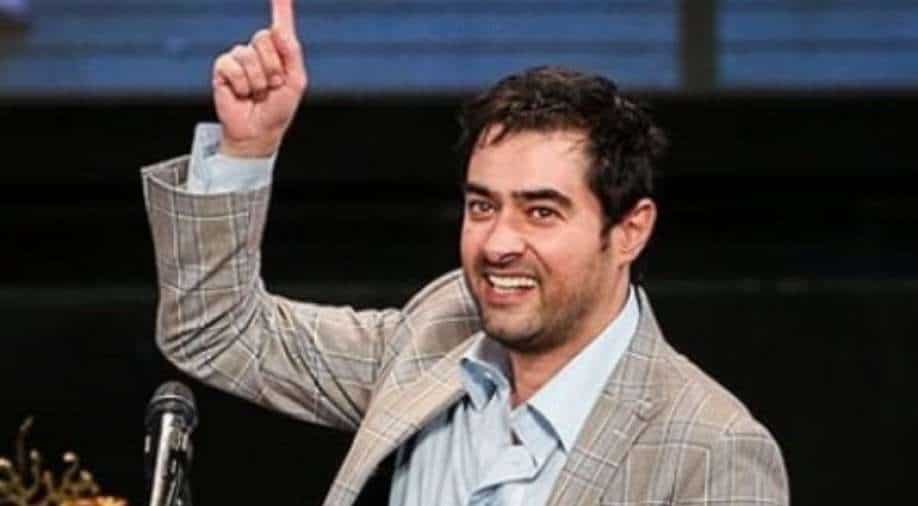 Later in 1960, a successful prototype of the same was demonstrated by him and WR Bennett, and DR Herriott.

Iranian actor Shahab Hosseini is all set to star in the upcoming biopic of Iranian-American physicist and inventor Ali Javan.

According to The Hollywood Reporter, the biopic starring `The Salesman` actor will be helmed and written by the director of the horror-mystery `The Night.`Javan was the first inventor to propose the concept of the gas laser at the Bell Telephone Laboratories in 1959.

Later in 1960, a successful prototype of the same was demonstrated by him and WR Bennett, and DR Herriott.His original 1960 helium neon-laser device is currently on display at the Smithsonian Institute`s National Museum of American History, reported The Hollywood Reporter.

He had also contributed to the fields of spectroscopy and quantum physics. Exclusive worldwide rights of the life of the late physicist have been acquired by Ahari, Hosseini, and producer Alex Bretow`s production company Pol Media.