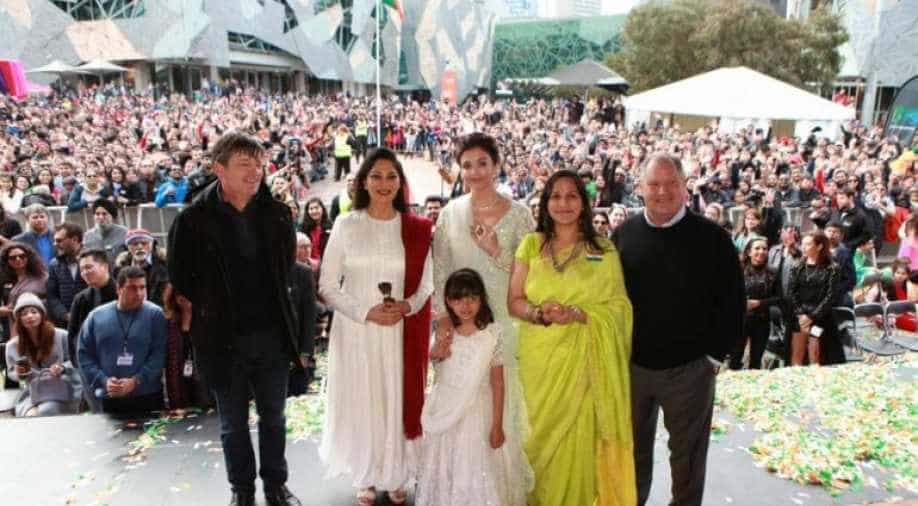 Indian Film Festival of Melbourne is returning for its 10th chapter from August 8 to 17 and will celebrate "courage" as its central theme while offering a bouquet of stories dealing with tough issues, says festival director Mitu Bhowmick Lange.

"We are looking forward to another year of celebrating Indian cinema here in Melbourne. The festival has grown from strength to strength. This has been a tremendous journey for us so far as an institution. I'm glad that we are moving into our decade long promise and promotion of Indian cinema down under.
"Courage has been chosen as our theme to celebrate films of diversity and strong storytelling. Our message and intent has always been to promote cinema beyond any boundaries," Lange said in a statement.

She said the festival has found support not only from the Indian film industry but also from Film Victoria and the Victorian government.

"We have always been and continue being committed to unification of stories that induce inclusiveness and showcase diversity. This year as we commence our 10th annual festival, we are gearing to celebrate our core theme of courage and we are elated to be welcoming another annual period of celebrating Indian cinema," she added.