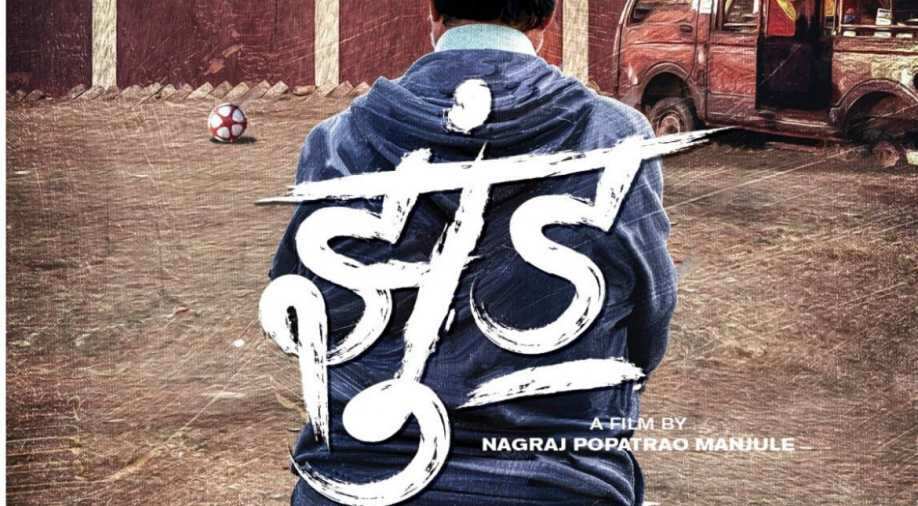 Hyderabad- based filmmaker Nandi Chinni Kumar has filed a case against the makers of upcoming film 'Jhund' that features Amitabh Bachchan in the lead role.

Hyderabad- based filmmaker Nandi Chinni Kumar has filed a case against the makers of upcoming film 'Jhund' that features Amitabh Bachchan in the lead role.

The filmmaker has filed a contempt of court against Amazon prime and makers of the film 'Jhund' alleging copyright infringement.
Amazon Prime has been named in the complaint because the OTT platform has entered into an agreement with the makers of 'Jhund'to stream on their platform.

Taking up his contempt petition for hearing, the city court directed makers of 'Jhund' to file a counter on November 9.

Kumar told a news agency that he bought exclusive rights in November 2017 to make a movie titled 'Slum Soccer' on the life of Akhilesh Paul. 'Jhund' is directed by Nagraj Manjule and is based on the life story of Vijay Barse, who is Paul`s coach.

He claimed that Manjule, producer Savita Raj and TSeries Vice President Shiv Chanana told him that they bought the rights from Paul.

"Akhilesh had given three no-objection certificates to me stating that he didn`t sell any rights or had given any consent to Nagraj Manjule or any makers of `Jhund`. I am the sole authorised person to exploit life story rights," he said.

Kumar said since all his emails, phone conversations and legal notices on copyright infringement failed to yield any response, he filed suit in the Kukatpally court on May 13.

The court, in its order dated September 17, barred exhibiting and broadcasting 'Jhund' in India and abroad until further orders.
It also restrained Netflix and Amazon from uploading or screening 'Jhund'.

Subsequently, TSeries and Manjule filed Special Leave Petitions (SLPs) in the Supreme Court. Kumar said both the SLPs are yet to come up for hearing in the apex court but meanwhile, he came to know that Amazon Prime entered into an agreement to upload and screen 'Jhund' on its OTT platform. He argued that this is the contempt of court.

He claims that he bought exclusive rights in 2017 to make a movie on the life of Akhilesh Paul, a slum soccer player who was the Indian captain at the Homeless World Cup.

Kumar had planned to write and direct the multilingual movie tentatively titled 'Slum Soccer' on the life of Akhilesh, who was born in slums of Nagpur and was addicted to drugs. However, his passion for football changed his life and he went on to lead India in the Homeless World Cup.

The filmmaker claims to have registered the story and script with the Telangana Cinema Writers Association on June 11, 2018.
He said though Manjule bought rights to make a movie on the life of Barse but  'Jhund' also showcases Akhilesh`s story in a major role, thus allegedly violating the copyright.