Hugh Jackman's 'Reminiscence' set to release on August 27 in India 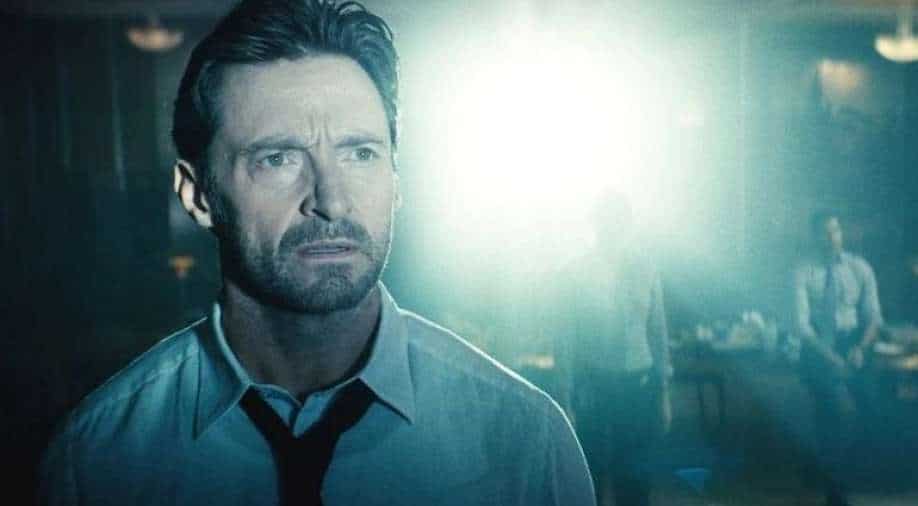 Warner Bros Pictures has announced that Hugh Jackman-starrer Reminiscence will release in India on the big screen on August 27. The studio has already released 'Mortal Combat', The Suicide Squad' and 'The Conjuring: The Devil Made Me Do It' in theatres here.

'Reminiscence', which also features Rebecca Ferguson and Thandiwe Newton, revolves around Jackman’s Nick Bannister, a private investigator of the mind, who navigates the darkly alluring world of the past by helping his clients access lost memories.

Living on the fringes of the sunken Miami coast, his life is forever changed when he takes on a new client, Mae (Ferguson). A simple matter of lost and found becomes a dangerous obsession. As Bannister fights to find the truth about Mae’s disappearance, he uncovers a violent conspiracy, and must ultimately answer the question: how far would you go to hold on to the ones you love?

“The film explores the idea of memory and nostalgia as something that is potentially addictive, or just enticing to go back and live in the good old days, remember that time. And with this technology, you can relive it and just stay in the past. But what is the cost of that? And what does it mean for the future of these characters or even the present when you can so easily escape in the past?” Jackman said in a statement.

The Hollywood star is hopeful that the movie will appeal to his fans in the post-pandemic world.

“I think we live in this changing world. We’re in this post-pandemic world right now and we’re now coming out into… Is it a new world? Are we going to try and re-create what we had before? And I think it’s a really interesting time and a very uncertain time. And I hope the movie resonates in that way, where it is wonderful to have memories, but as humans, we have to be constantly creating new ones. I hope in a way that this film opens that sort of discussion.”

Writer-director-producer Lisa Joy, who earlier co-created and directed the TV series 'Westworld', makes her feature film directing debut with Reminiscence, and directs from her own original screenplay.