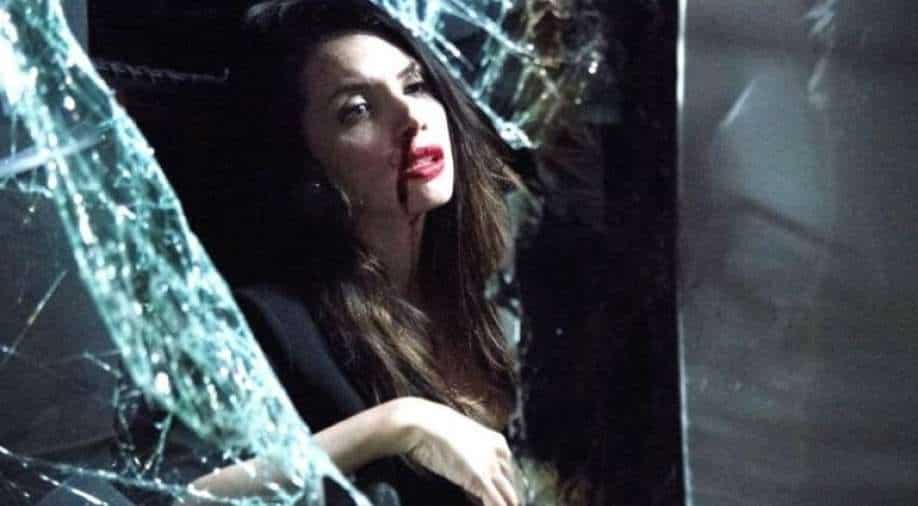 A period of pandemic-enforced solitude and his actress daughter`s enthusiasm led Italian horror legend Dario Argento, 81, to snap open his director`s chair after a decade`s absence to make one more of his signature gorefests.

'Dark Glasses,' the director`s latest film, premiered at the Berlin Film Festival on Friday, reprising the unique combination of lurid horror, the supernatural, and pure slapstick that defines the Italian `giallo` - pulp - the movement of the 1970s, of which his 'Suspiria' (1977) was the crowning work.

Asia Argento, the director`s daughter, plays one of many characters who meet lavishly-depicted, blood-spattered ends in the film, whose script he first drafted in 2000 before dropping it into a drawer where she later found it.

"Before the pandemic," Argento told Reuters, "Asia was looking for something on her past, on my life and her life and going through the drawers she found this script and she asked me `what is this?`"

She urged him to film it, prompting him to spend lockdown revising the script and introducing aspects of modern life, such as mobile phones, that did not yet exist when he wrote it.

Ilenia Pastorelli plays Diana, a prostitute on the run from a serial killer who, after being blinded in a car accident, bonds with Chinese orphan child Chin, played by Xinyu Zhang.

Such a plot would be vulnerable to charges of exploitation were it not for the doggedness with which Argento pursues his blood-and-gore agenda to the point where audiences are left gasping with improbable laughter.

"I just wanted to make a great film, an important film, where perhaps for the first time there would be some tenderness and warmth," Argento said, highlighting his protagonists` unlikely friendship.

"It`s a scary but tender movie," said his daughter. "Working with him again is a great joy."