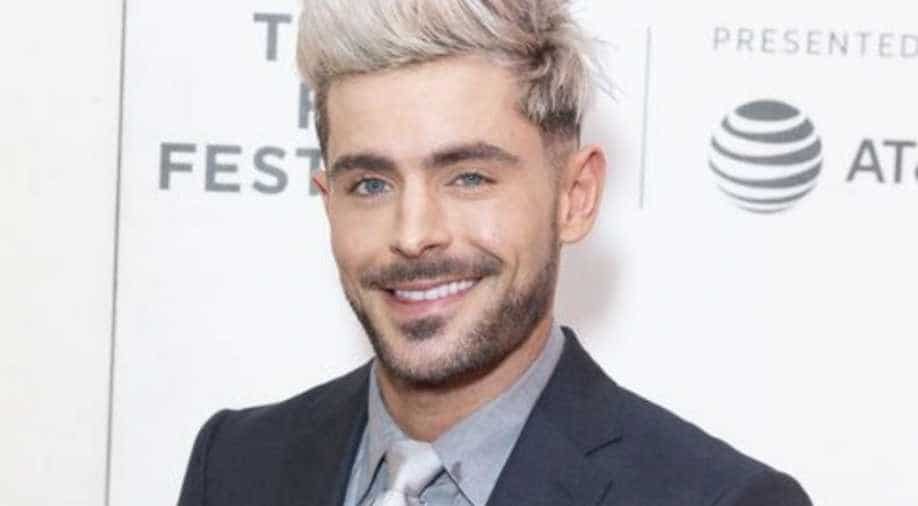 But now, Zack's close friend Australian radio host Kyle Sandilands is shooting down all the rumours, by saying there's no way that the star has done something.

Shutting down speculations during The Kyle and Jackie O Show, he said, “I would know if he’d had any plastic surgery.” He added that Zac “of course” did not have any work done.

Since nobody know how to upload the video - here you go. You’re welcome #ZacEfron pic.twitter.com/W6MvfiNqzp

Later, he said it is pointless for him to have surgery because he's already so good looking. ''It's like getting a Picasso and having a kid finger paint all over it. Why to bother?'' he said. On the April 22 event, fans noticed his more defined jawlines and his biceps seemed bigger than usual which led fans to speculate about the surgery.

Efron has yet to respond to the rumours he had plastic surgery.

Recently, his close pal also confirmed that Efron and his girlfriend Australian model Vanessa Valladares have parted ways after 10 months of dating.