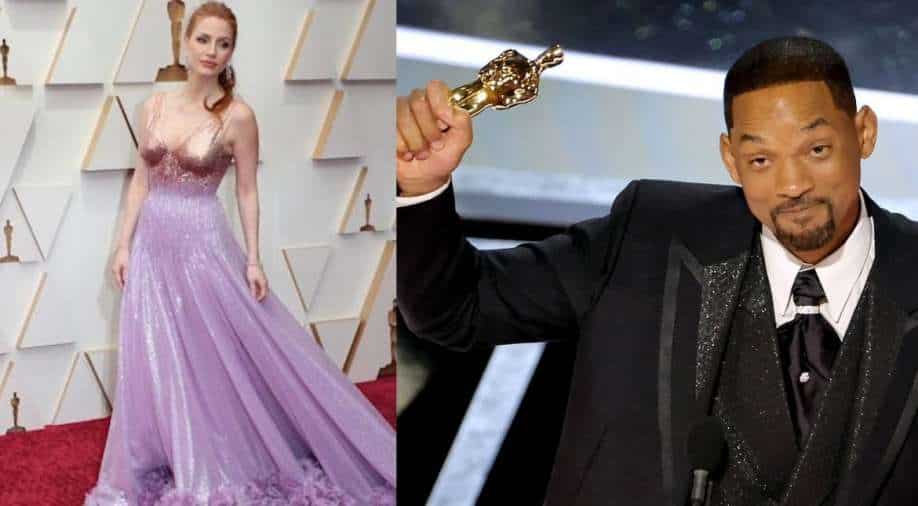 The organisers perhaps may not have wanted to script it this way but Will Smith slapping comedian Chris Rock garnered the Oscar awards 15.36 million views in America.

With two years lost in the pandemic, the Academy was in desperate need of a boost in ratings of the Oscar ceremony and on Sunday night Will Smith served it on a platter. The organisers perhaps may not have wanted to script it this way but Will Smith slapping comedian Chris Rock garnered the Oscar awards 15.36 million views in America.

These are the preliminary audience figures, revealed by broadcaster ABC on Monday. The numbers are significantly better from last year's record-low 9.85 million live viewers, although they are still the second-lowest in televised Academy Awards history.

The TV rating recovery mirrors those of several other awards shows including television's Emmys in September and the recent Screen Actors Guild award ceremonies.

The Academy did not want this kind of attention for sure and on Monday issued a statement and they were weighing whether they would be taking any action against Smith. If the Academy decides, Smith could lose his membership in the organisation, or worse, may have to return his Oscar.

Many award shows were forced to stage virtual or low-key ceremonies in 2021 because of the pandemic and drew unusually low audiences.

Oscars figures last year fell by around 50 per cent from the previous ceremony's 23.6 million, which was already a record low, as award shows struggle to remain relevant in an era of social media and binge-watching on streaming networks.

Academy producers this year resorted to innovations such as pre-taping the announcements of winners in several less starry Oscars categories, and adding a "fan favourite" prize for a film voted by Twitter users.

The Academy, on its part did try to put up a grand show with reunions of casts of iconic films like 'The Godfather' and 'Pulp Fiction' and even made Beyonce open the show. The awards saw a celebration of a beautiful film like 'CODA' which took home three awards yet the awards night was only discussed for its violence.