Whoopi Goldberg will use suspension time to educate herself about Holocaust 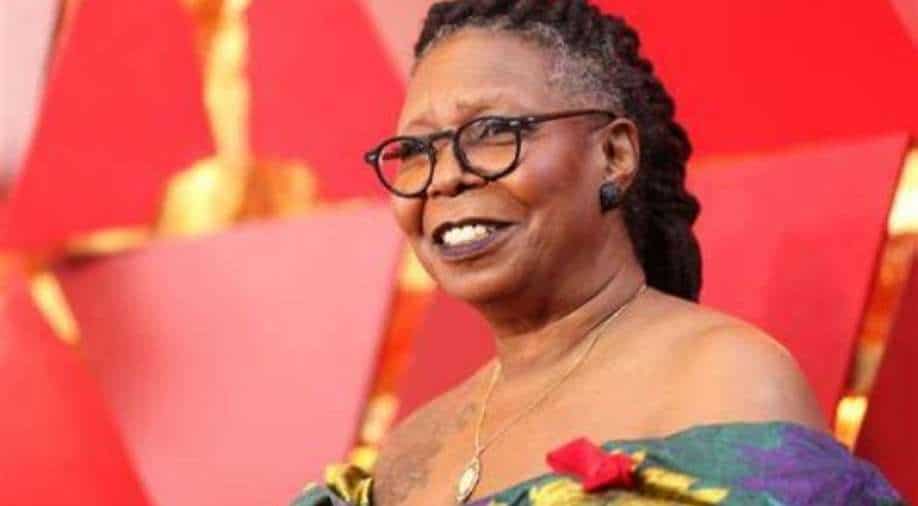 Whoopi Goldberg, who was suspended for two weeks from co-hosting 'The View' following her controversial remarks on Holocaust, will use this time to learn and educate herself.

Whoopi Goldberg, who was suspended for two weeks from co-hosting 'The View' following her controversial remarks on Holocaust, will use this time to learn and educate herself.

Goldberg drew criticism over her comments on her show last week when she stated that Holocaust was not about race.

The comment caused her to be suspended from co-hosting the show for two weeks.

“Whoopi is going to take this suspension on the chin. She is going to lay low and will take the next two weeks as a way of learning more on what she said to make her better,” a source told HollywoodLife. “She honestly had no intentions for this to become an issue. She realizes she was ignorant, and it is a learning experience, and when she comes back a few weeks from now she will be refreshed and will look to move forward in a positive nature. That’s all she can really take from all of this, learn and move forward and accept her punishment.”

“She is going to use the next two weeks to educate herself more and more about all things that surround the Holocaust and the horrors that happened during it, but she refuses to stop there,” the source continued. “She wants to learn forever both on all of this and anything else that will make her a better person in the world. She is always looking to better herself and will continue to strive to educate herself on so many things that are happening in the world. She’s honestly upset she made people upset and in her 66 years she knows that it is going to take more than two weeks to have people forgive her and she is happy to do the work.”

Oops, she did it again! Whoopi Goldberg puts her foot in her mouth with holocaust remarks

ABC network, which host the show, has ruled out Goldberg's firing from the show as the nature of 'The View' encourages the hosts to put forward their viewpoint.

Soon after the backlash, Goldberg had issued a written apology. "It is indeed about race, because Hitler and the Nazis considered Jews to be an inferior race. Now, words matter, and mine are no exception,” she explained during the apology on February 1.

"I regret my comments, as I said, and I stand corrected. I also stand with the Jewish people, as they know and y’all know, because I’ve always done that."