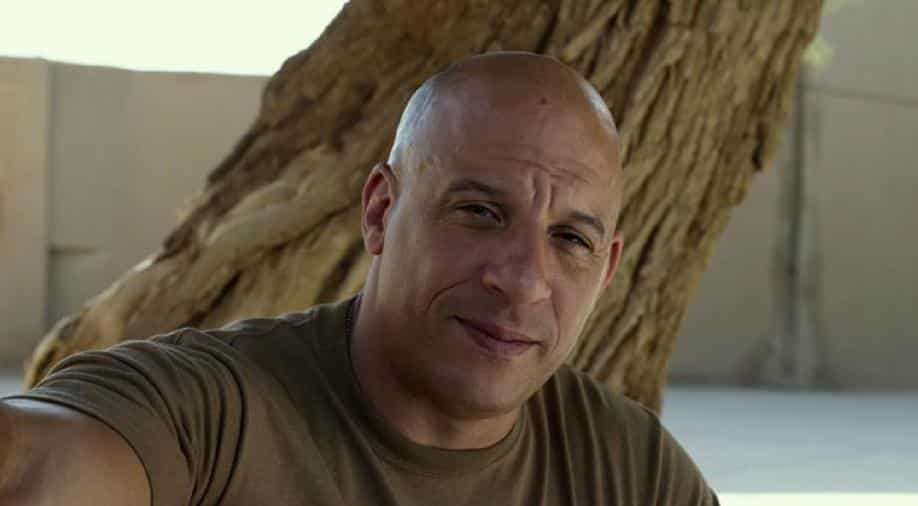 Looking forward to the ‘Fast and Furious 9’? The Vin Diesel starrer will screen at the Cannes Film Festival 2021 that is scheduled for July. This comes close to the release date of the film in the US, that is, June 25.

At Cannes, the film will have a public screening at the beach for delegates as well as locals and tourists.

Cannes Film Festival will be held from July 6 to 17 this year.

The film has already had its international release on May 19 and has grossed over $250 million worldwide so far, reports Variety.