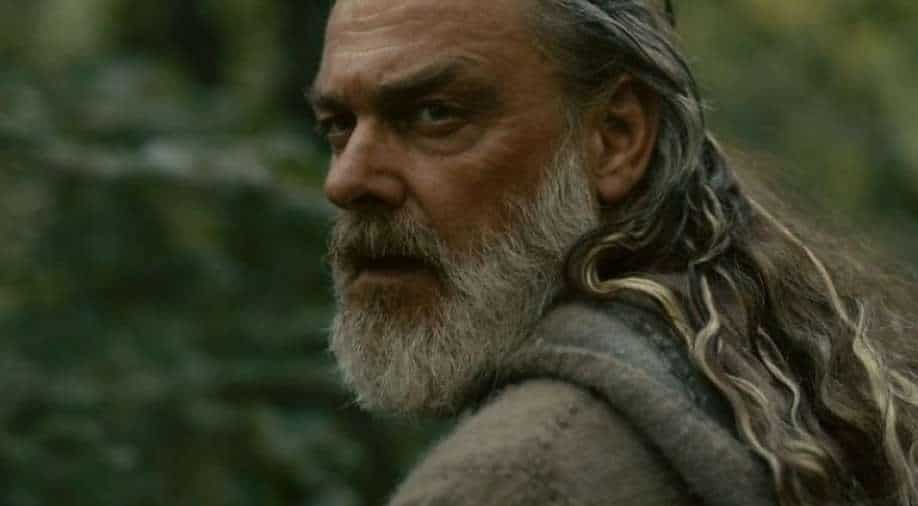 'Star Wars: Ahsoka' is written by Dave Filoni and exec produced by Filoni and Jon Favreau.

Details on Stevenson’s character are being kept under wraps, but as per the reports, he will be playing the role of a villain in the series.

Disney+’s upcoming spinoff of 'The Mandalorian' starring Rosario Dawson, centres on fan-favourite character Ahsoka Tano, a Jedi Knight survivor popular on the animation side of Star Wars who made her live-action debut in the second season of The Mandalorian and appeared in an episode of 'The Book of Boba Fett'.

The series is scheduled to begin filming in Los Angeles in April.

The limited series is written by Dave Filoni and exec produced by Filoni and Jon Favreau.