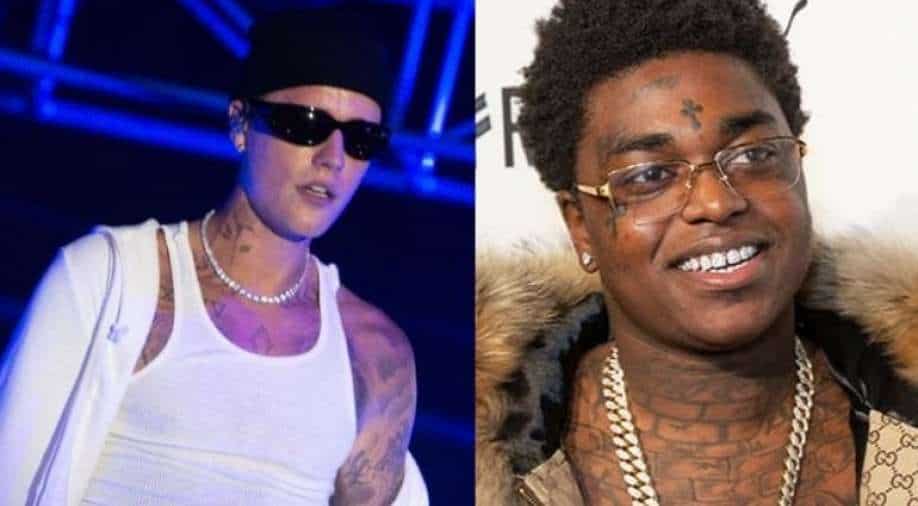 Justin Bieber had performed at a concert Friday evening at the Pacific Design Center and reportedly held an after-party.

Three men, including rapper Kodak Black, whose legal name is Bill Kapri, were reportedly injured in a shooting outside the after-party following a Justin Bieber concert in Los Angeles Friday night.

Kodak Black and two other men have been hospitalized after sustaining injuries in a shooting. They are currently in stable condition as per reports.

Early Saturday morning, the incident occurred at the Nice Guy restaurant, where the Grammy-winning singer was hosting the event ahead of Super Bowl Sunday. The afterparty had already concluded by the time it occurred.

After the fight broke outside the venue between unnamed individuals, multiple rounds were fired, with four victims, men aged 19, 20, 22 and 60, struck by gunfire, the Los Angeles Police Department confirmed.

“Two shooting victims were transported to a local hospital by Los Angeles Fire Department paramedics with the third transported at a later time after having initially left the venue,” reports THR. “All victims are in stable condition and there is currently no available information regarding the shooting suspect.”

Bieber had performed at a concert Friday evening at the Pacific Design Center and reportedly held an after-party with A-listers guests including Drake, Leonardo DiCaprio, Tobey McGuire, Kendall Jenner and Khloe Kardashian and others. The stars were seen entering the late-night festivities ahead of the shooting.